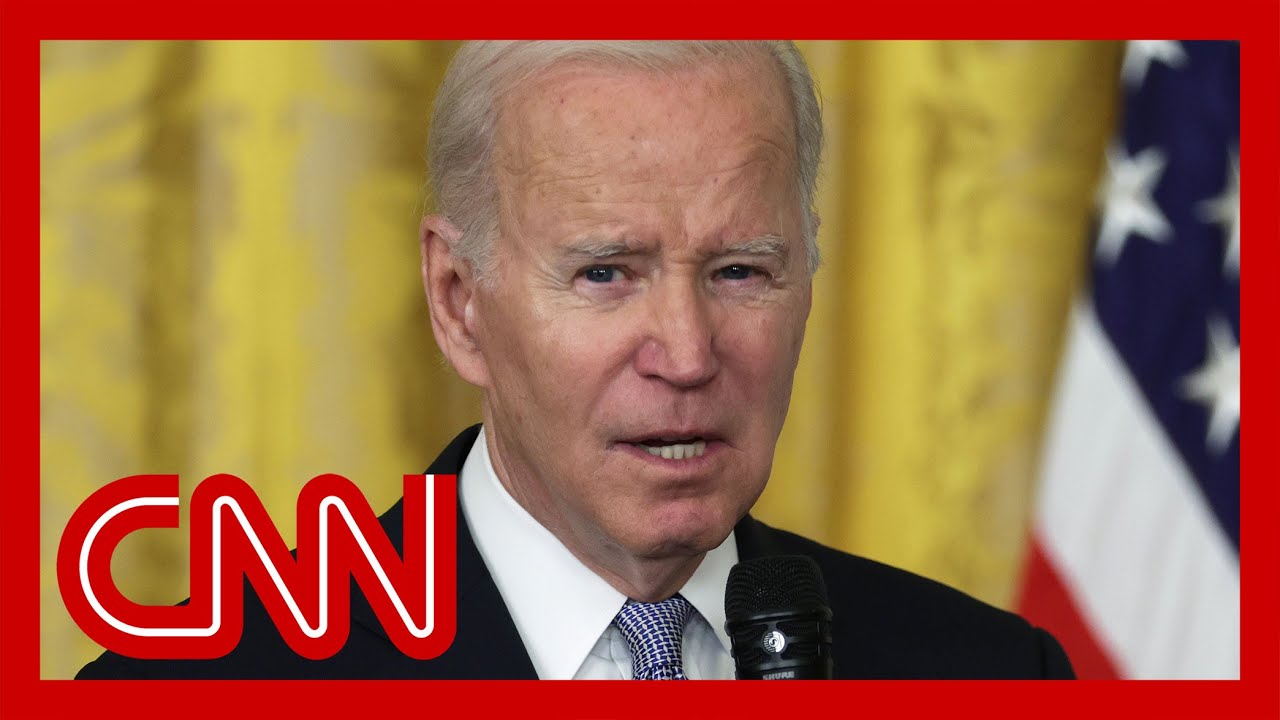 FBI investigators on found additional classified material while conducting a search of President Joe Biden’s Wilmington, Delaware, home.
Bob Bauer, the president’s personal attorney, said in a statement that during the search, which took place over nearly 13 hours Friday, “DOJ took possession of materials it deemed within the scope of its inquiry, including six items consisting of documents with classification markings and surrounding materials, some of which were from the President’s service in the Senate and some of which were from his tenure as Vice President. DOJ also took for further review personally handwritten notes from the vice-presidential years.”
Those six items are in addition to materials previously found at Biden’s Wilmington residence and in his private office.
The federal search of BIden’s home, while voluntary, marks an escalation of special counsel Robert Hur’s probe into the president’s handling of classified documents and will inevitably draw comparisons to his predecessor, former President Donald Trump – even if the FBI’s search of Trump’s residence was conducted under different circumstances.
The FBI five months ago obtained a search warrant to search Trump’s Florida residence, Mar-a-Lago, an unprecedented step that was taken because federal investigators had evidence suggesting Trump had not handed over all classified materials in his possession after receiving a subpoena to turn over classified documents to the National Archives. Trump’s handling of classified material at Mar-a-Lago is also the subject of a special counsel investigation led by Jack Smith.