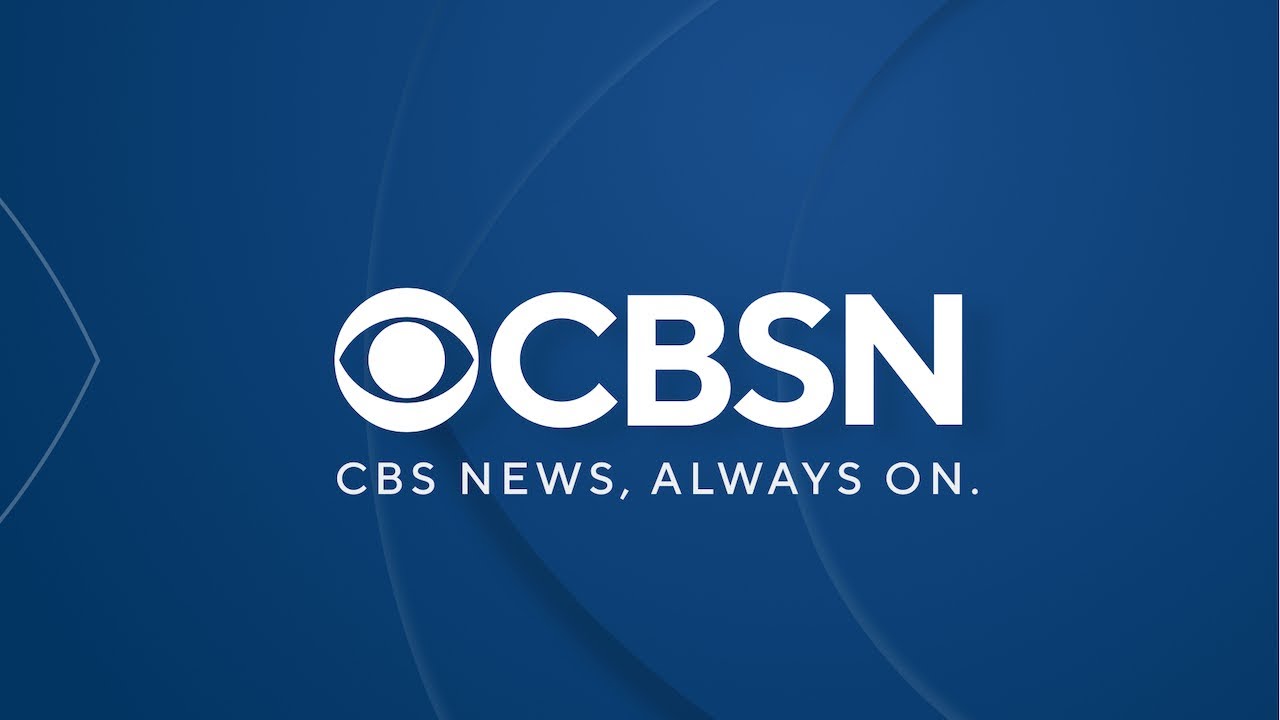 The Senate is expected to debate a voting rights bill a day after Martin Luther King Jr.’s family and activists called on lawmakers to pass the legislation, authorities continue to uncover new details about the suspected gunman in the Texas synagogue hostage standoff and executives of America’s largest airlines warn of a “catastrophic disruption” to travel and shipping operations if telecommunication companies roll out their 5G technology near U.S. airports as planned. We’re following all of these stories and more on CBSN.