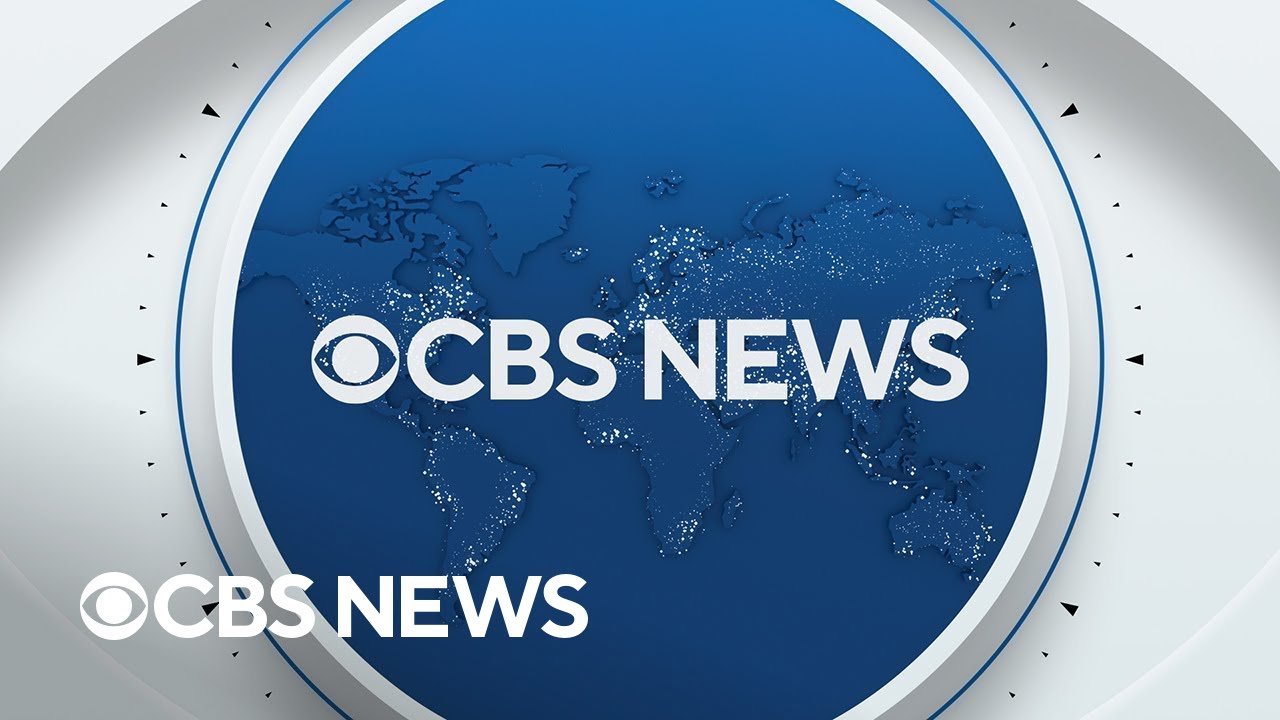 State Department officials give updates on the U.S. response to the ongoing tensions between Ukraine and Russia, the Internal Revenue Service faces a backlog due to complications from the coronavirus pandemic and temperatures remain below freezing for parts of the mid-Atlantic and Northeast following a powerful nor’easter. We’re following all of these stories and more on CBS News.