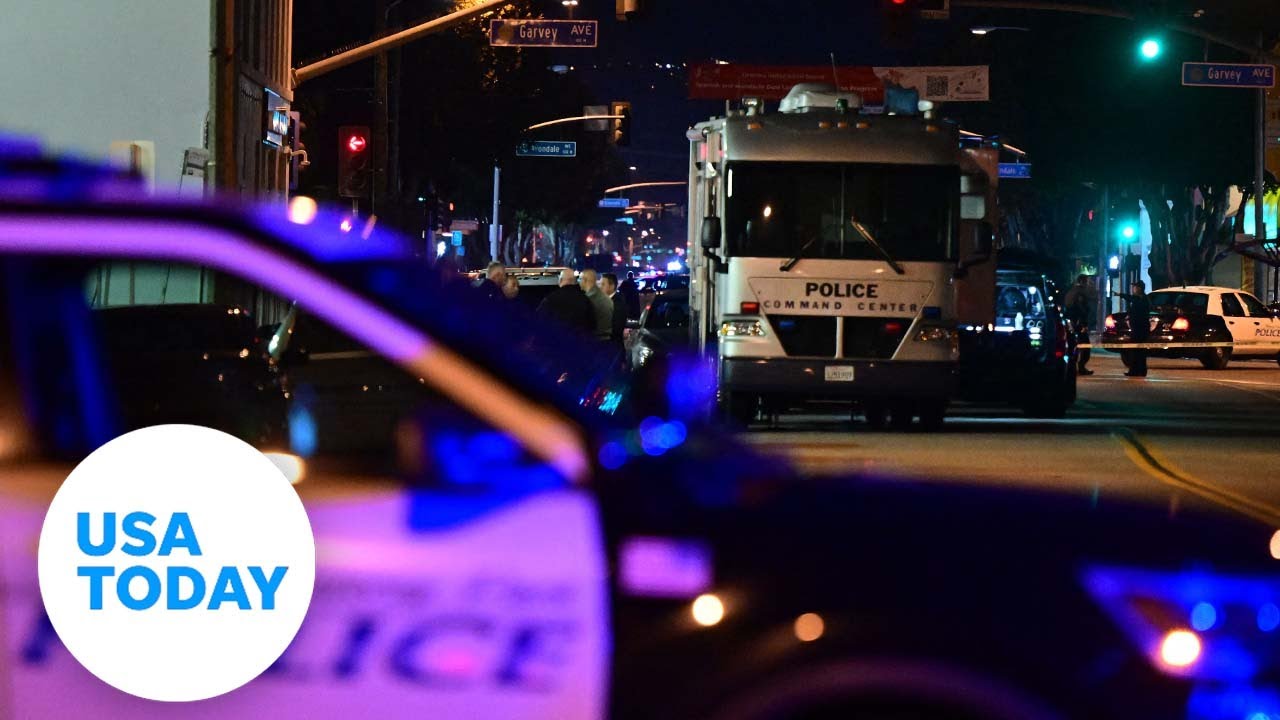 The shooting happened near a Lunar New Year celebration in Monterey Park, California, one of the largest festivals for the occasion in the state.

At least 10 people were killed and 10 others wounded in a shooting rampage at a dance club after a Lunar New Year celebration in Monterey Park, California, authorities said.

Monterey Park is a city of 60,000 people about 10 miles east of downtown Los Angeles. The shooting took place shortly after a Lunar New Year’s celebration had brought thousands of people to the city, which has a majority-Asian population.
» Subscribe to USA TODAY: http://bit.ly/1xa3XAh
» USA TODAY delivers current local and national news, sports, entertainment, finance, technology, and more through award-winning journalism, photos, videos and VR.