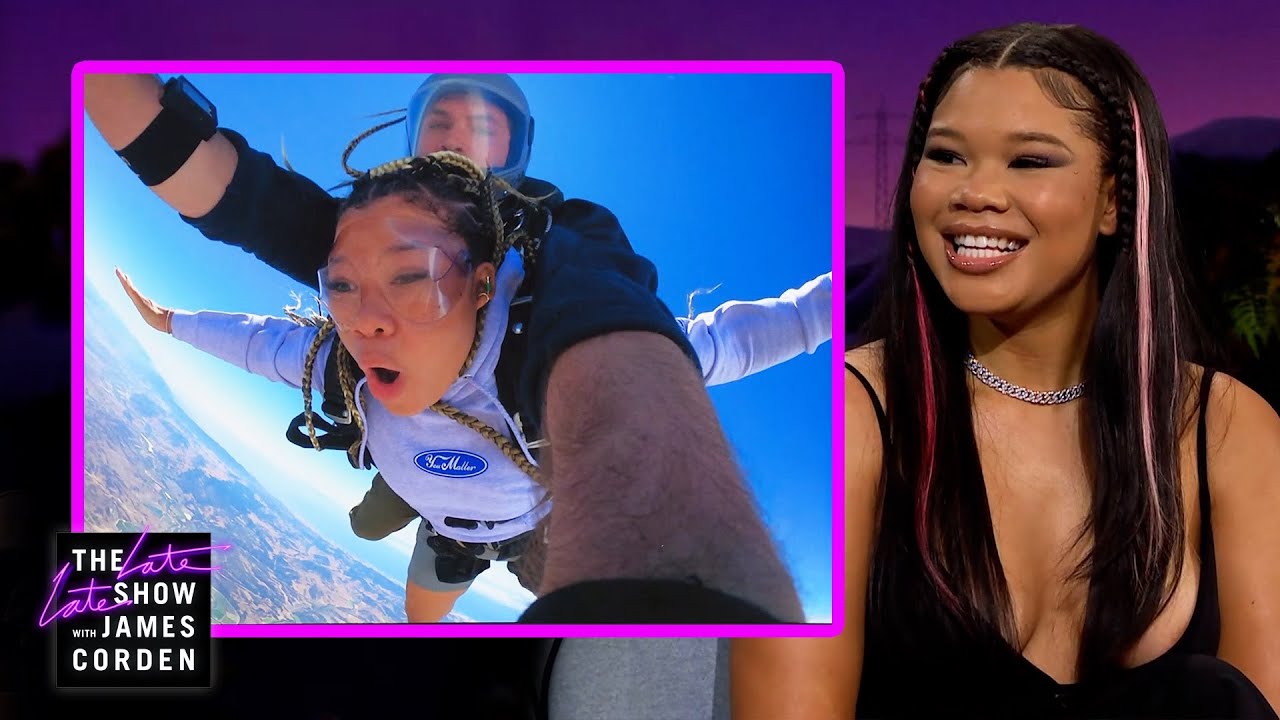 James welcomes his guests Kate Walsh and Storm Reid who is on the couch despite it being her first day of classes at USC. Storm talks about her history with the show thanks to her sister Paris, a former LLS team member. Kate talks about meeting her fiance on an Antarctic expedition and how it ended up with her moving to Australia two days before pandemic lockdowns began. And James asks Storm about her epic skydiving experience before talking about her new film “Missing.”