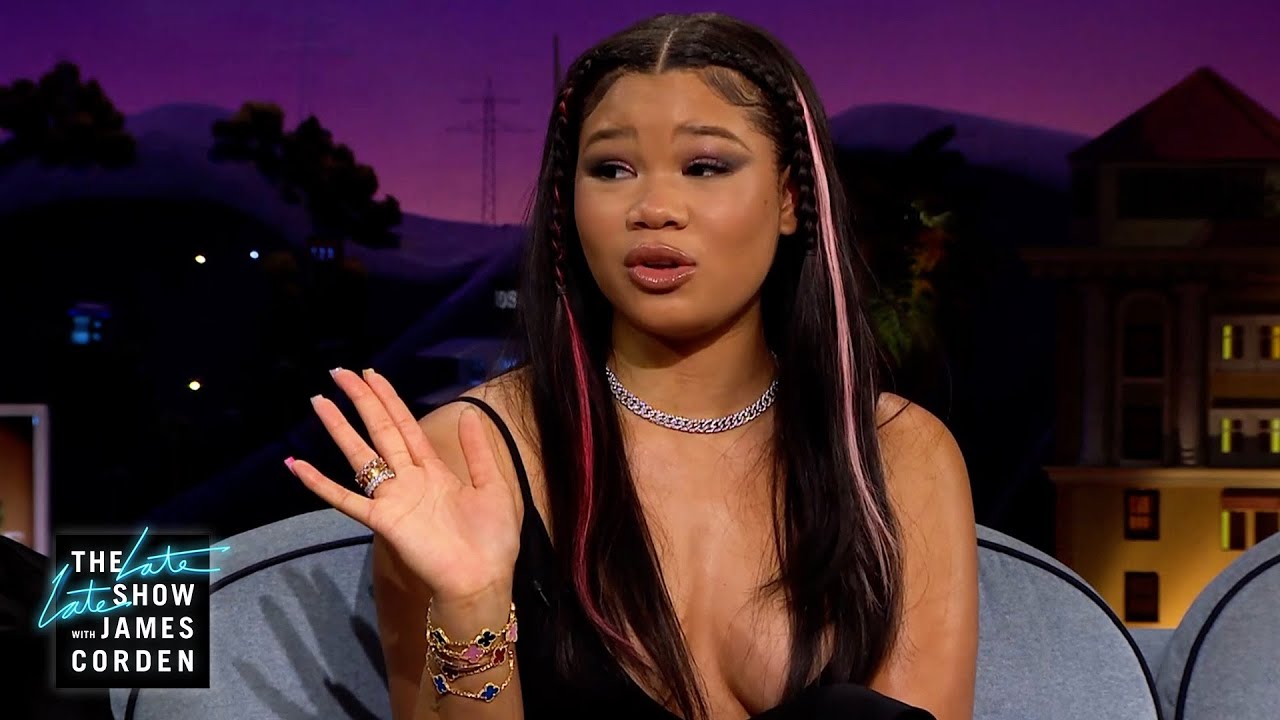 James asks “Emily In Paris” star Kate Walsh about the show’s new season and what we can expect in her upcoming return to “Grey’s Anatomy.” Storm Reid recalls some of the memorable firsts she experienced acting on set, including her first kiss which was technically with two actors! And Reggie Watts has an important question for our guests.