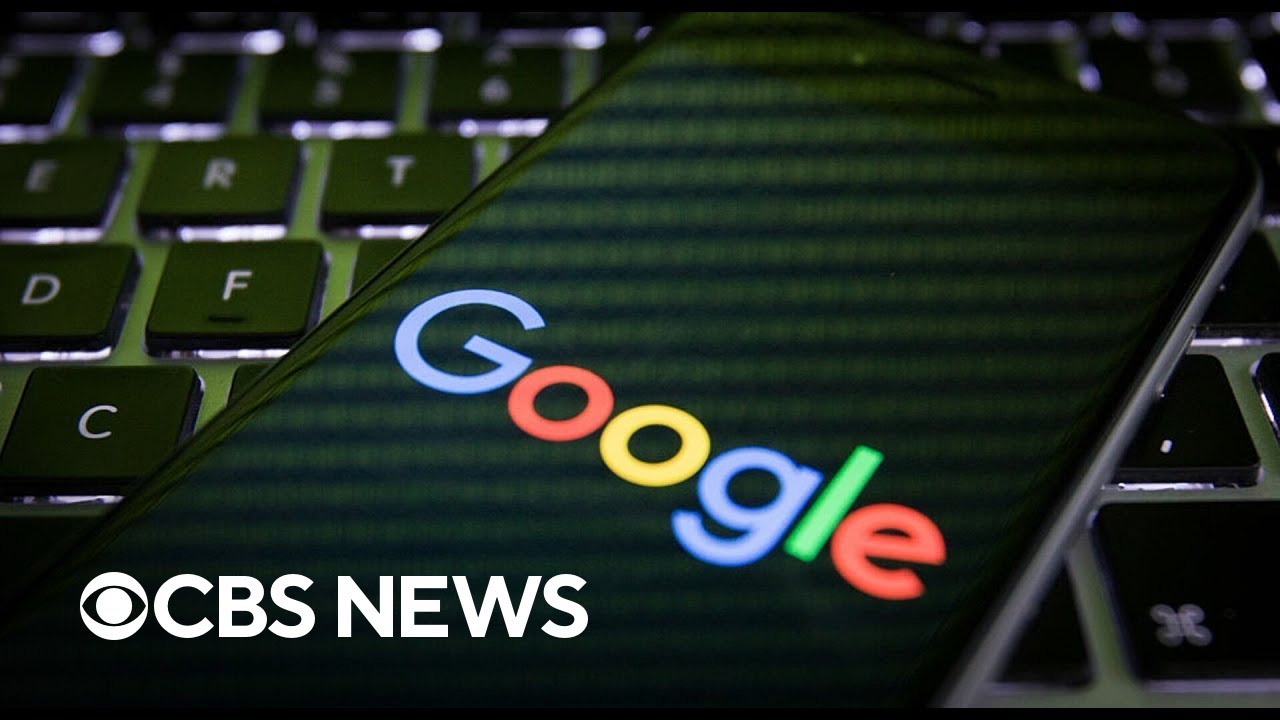 Attorneys general from Texas, Indiana, Washington and Washington, D.C., have filed a lawsuit against Google, claiming the tech company manipulated consumers into handing over personal data and invaded user privacy. Washington State Attorney General Bob Ferguson joined CBS News’ Elaine Quijano to discuss the accusations he and other states are outlining in their lawsuit.