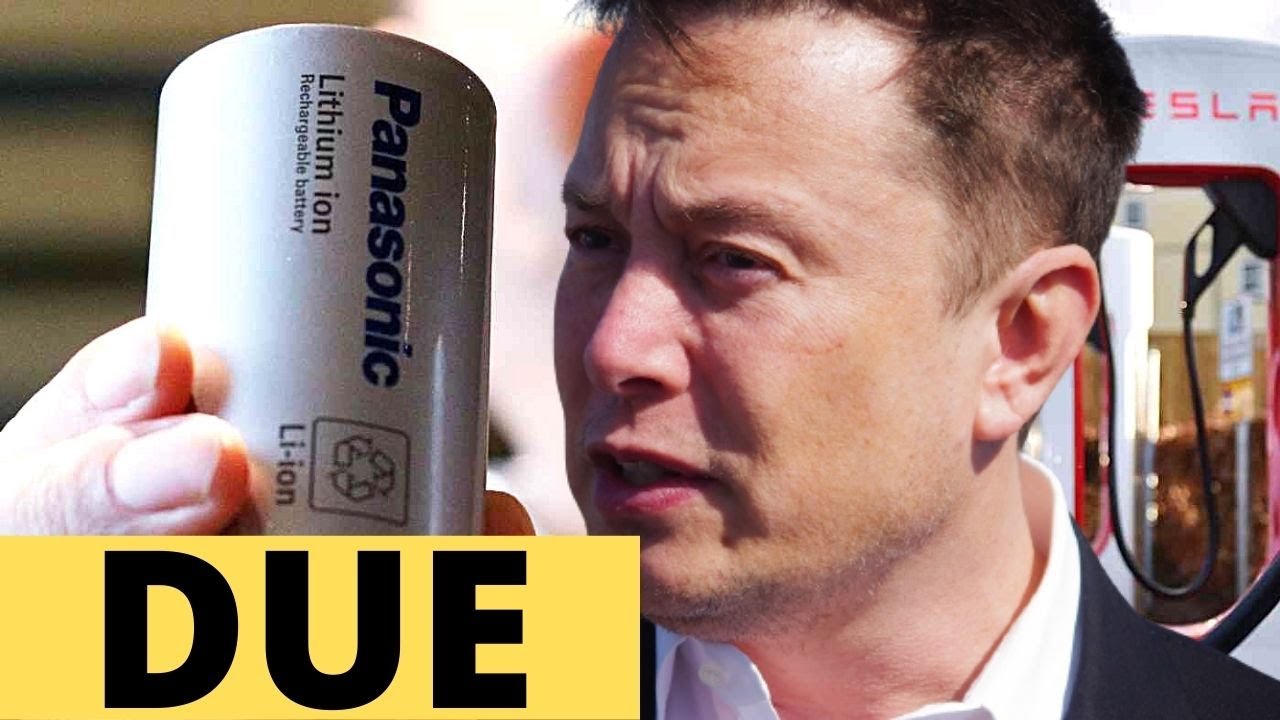 According to a Japanese media report, Panasonic wants to start series production of the new 4680 cells for Tesla in the course of 2023. For this purpose, Panasonic is expanding its plant in the Japanese prefecture of Wakayama and integrating new systems for the mass production of these new cells.

As the Japanese business newspaper “Nikkei” reports, Panasonic expects an accelerated conversion to electric vehicles due to the longer range of vehicles with 4680 batteries and has therefore decided to invest heavily in battery development.

In autumn 2021 , Panasonic presented a prototype of its 4680 cell for Tesla and announced that it would start test production in Japan in March 2022. At that time, however, little specific data was given about the Panasonic cell. Even now, “Nikkei” remains rather vague and speaks of a range that is around 20 percent higher. In addition, the 4680 cells are said to cost between ten and 20 percent less in terms of capacity.

In September 2020 , Tesla presented the significantly larger and more powerful battery cell called 4680. At Tesla, the designation traditionally refers to the dimensions: the diameter of the round cell is 46 millimeters and the cell is 80 millimeters long. The new cells should not only improve the range and performance of the electric cars, but also be cheaper per kilowatt hour and also significantly reduce the investment costs in their production. The 4680 cell is five times the size of the NCA battery cell currently used by Tesla.