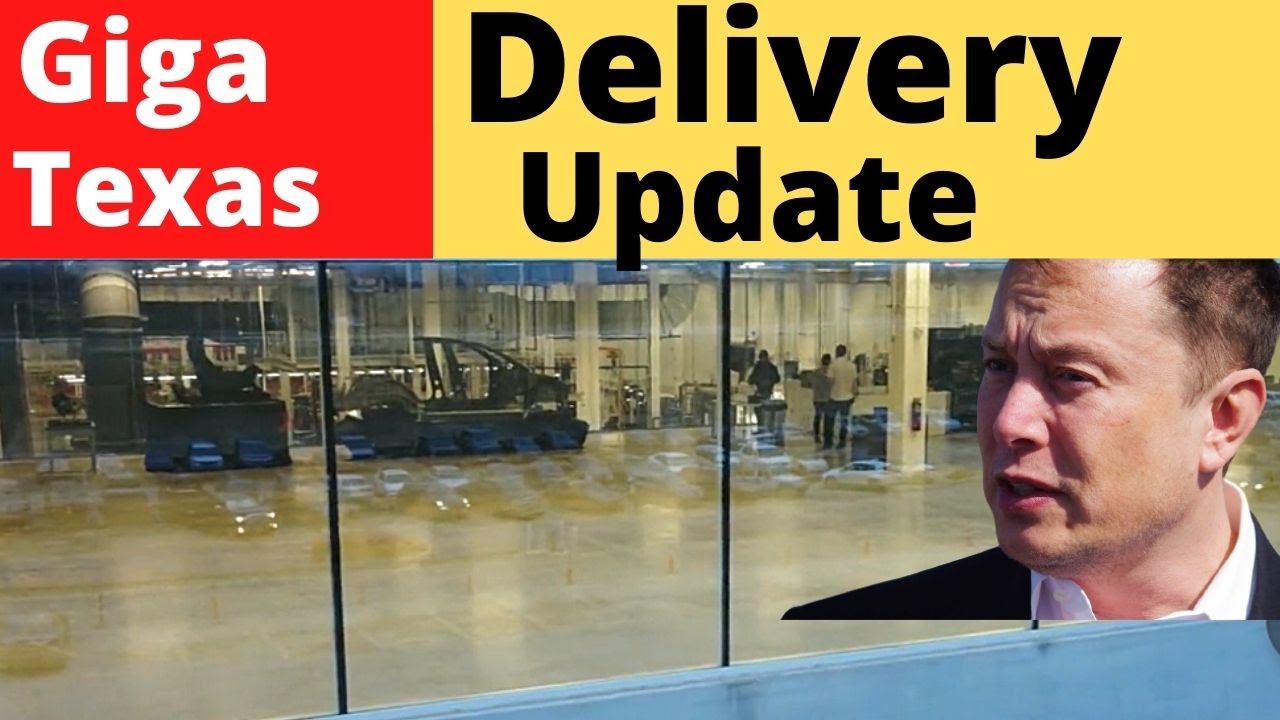 Tesla aims for a few Model Y deliveries from Gigafactory Texas by the end of the quarter.

Sources familiar with the matter told Electrek that Tesla aims to deliver a few Model Y vehicles from Gigafactory Texas by the end of the quarter.

Tesla will have several important milestones in the next several months.

First, is the start of the production at Giga Texas.

Second, is the Model Y production ramp-up at Giga Texas.

Third, is the 4680 battery cell production at Giga Texas.

Fourth, is the production start at Giga Berlin and so on.

Sources familiar with the matter told Electrek that Tesla is currently doing test production batches, and it now aims to have some Model Y vehicles ready for deliveries by the end of the quarter.

“By the end of March, the automaker should deliver a small number of Model Y SUVs built at Gigfactory Texas,” Electrek reports relying on its sources.