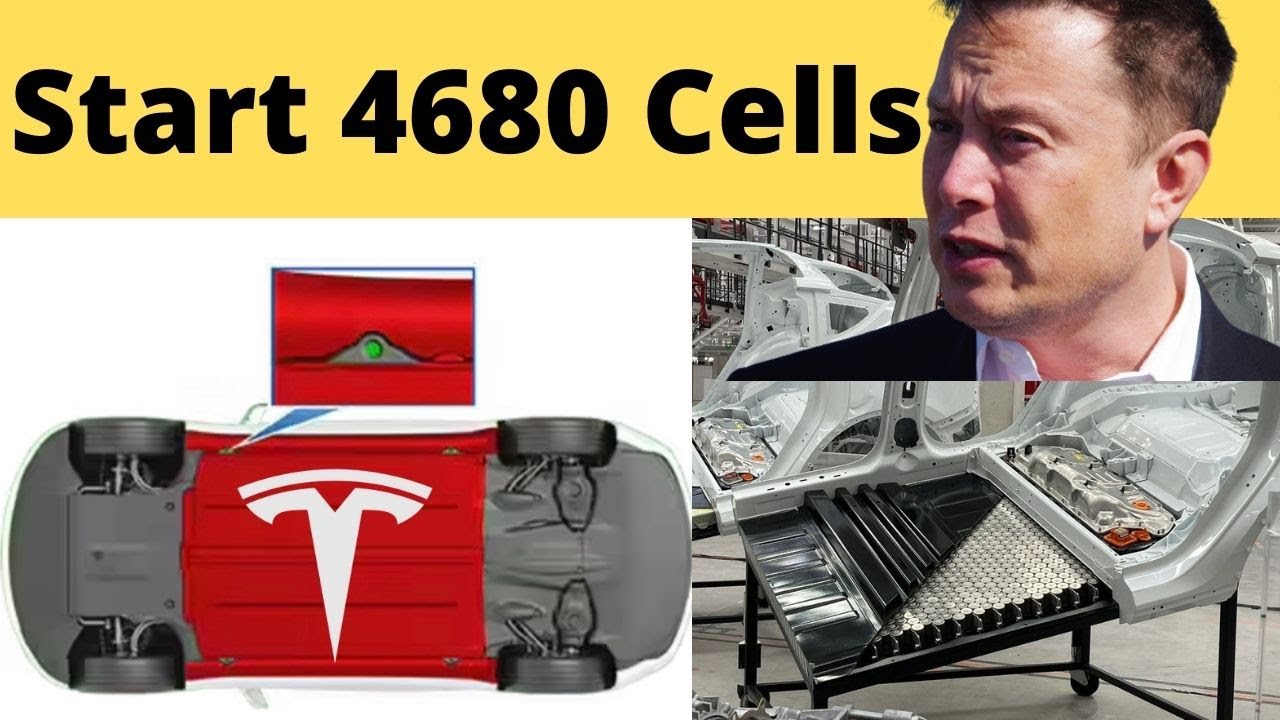 Tom Klun/Twitter found that in the updated Owner’s Manual, Tesla uses explanations and a drawing of Model Y with a new battery pack design. In particular, he found an illustration of the car with a structural battery pack and an indication of lift points, as well as explanations for it.