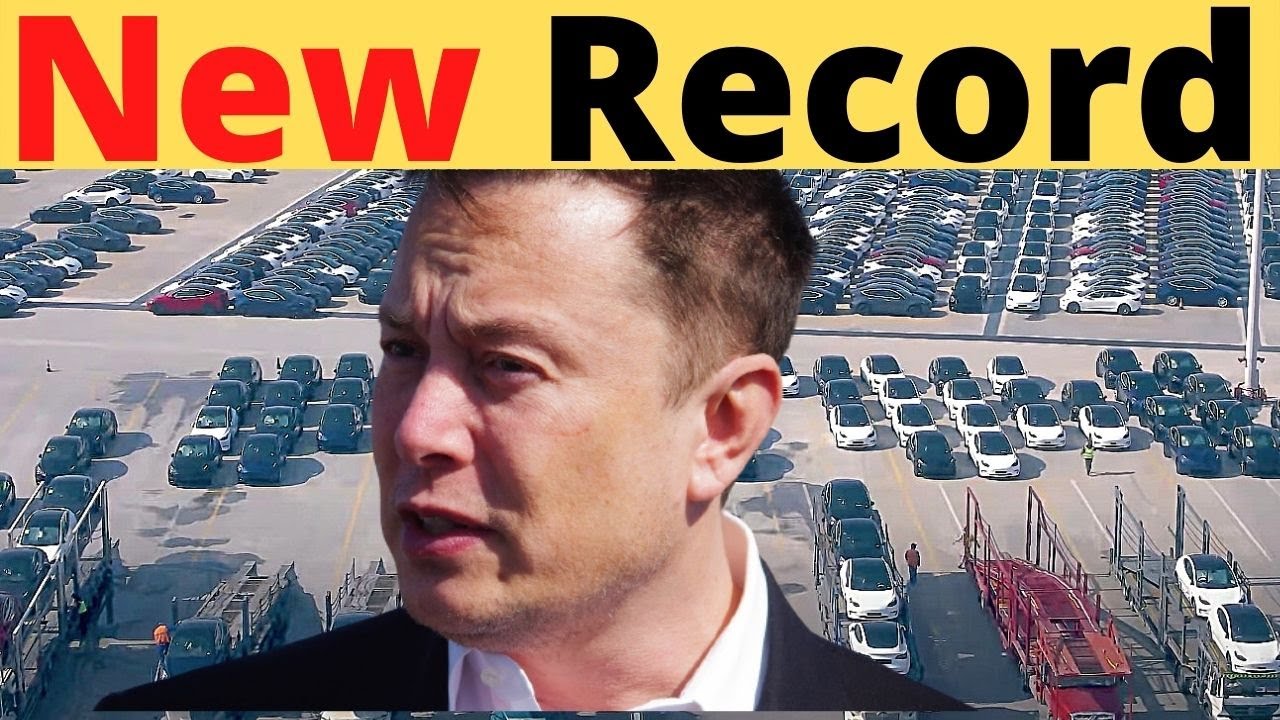 Shanghai Gigafactory’s shipments amounted to 484,130 units last year, an annual increase of 235%. Last year, more than 160,000 Tesla cars made in China were exported to more than ten countries and regions in Europe and Asia.

The localization rate of spare parts has reached 60%, and 92% of the metal parts of Tesla batteries at the Shanghai plant can be recycled.

These numbers were posted recently by the China Passenger Car Association (CPCA), and they are quite impressive, especially when you compare year over year and November 2021 Tesla China sales.

As one commenter notes under Teslarati’s coverage of Tesla’s December 2021 China sales and deliveries, this is amazing. It puts 2 million Tesla cars in 2022 within reach.

1 million Tesla vehicles will come from Giga Shanghai. 650,000 from Fremont, 200k from Austin, and 150k from Berlin. This is not easy, but attainable. 1.8 million Teslas in 2022 seems pretty much guaranteed.