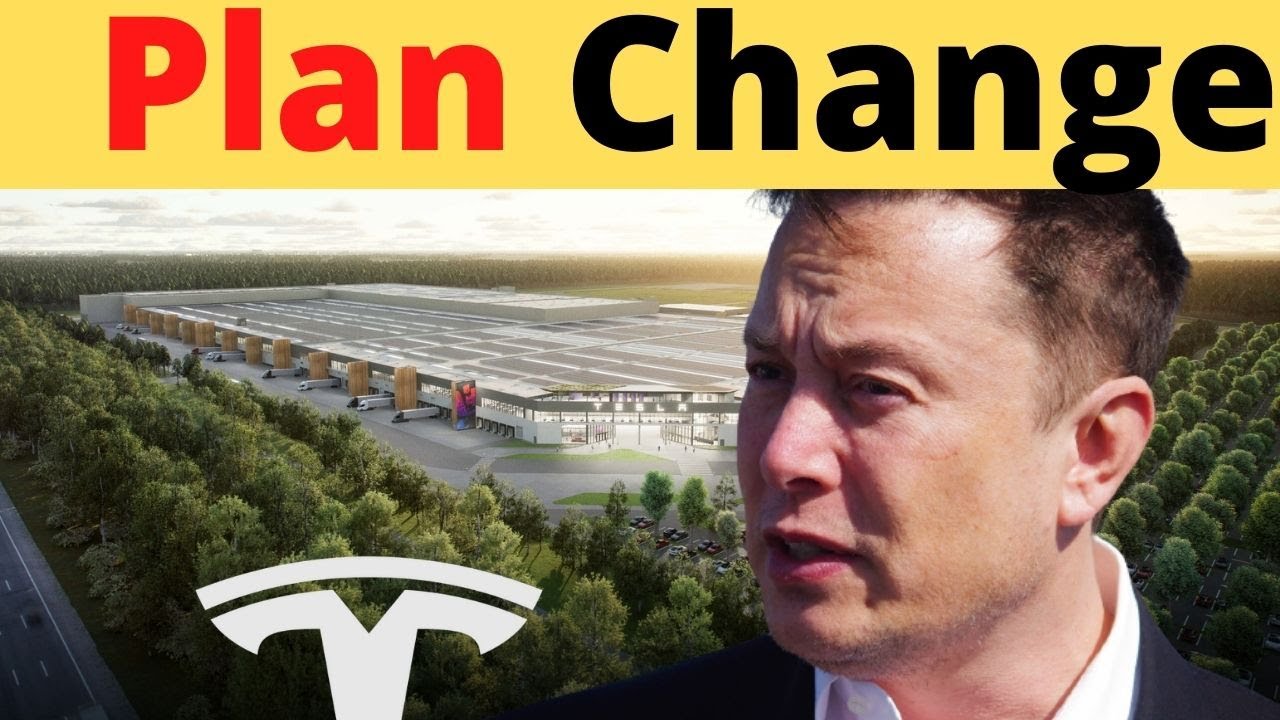 Instead of the expected final approval for Giga Berlin, Tesla has received another advance approval for its Gigafactory in Grünheide near Berlin to build 2,000 test vehicles. This emerges from a decision by the Brandenburg State Office for the Environment, which a local observer published on Friday.

Accordingly, shortly before Christmas, the company applied to be allowed to expand the tests and trial runs of its systems allowed in October significantly beyond the previous level – with success: After the first 250, Tesla is now allowed to build another 2,000 complete Model Ys in Grünheide.

Shortly before Christmas, the Brandenburg state government had all the documents it needed for Tesla Giga Berlin’s final approval. A senior official from the Ministry of the Environment confirmed this in the state parliament this week and said that the authorities were now about to begin the final phase of their decision. However, he also informed that Tesla was not yet satisfied with the results of its previous factory tests and had therefore requested more preliminary tests at the same time.

With the new decision they were allowed. Each of the 13 tool sets in the press shop is allowed to produce another 2,000 parts, in the body shop they can be put together, given color in the paint shop and the result tested in the final assembly. The Giga presses for the rear and possibly also the front frame elements of the Model Y are not mentioned in the approval, but a pre-approval from the end of October should still be sufficient for them: At that time, the country had allowed Tesla to produce 20,000 parts with the large ones Manufacture die casting machines.