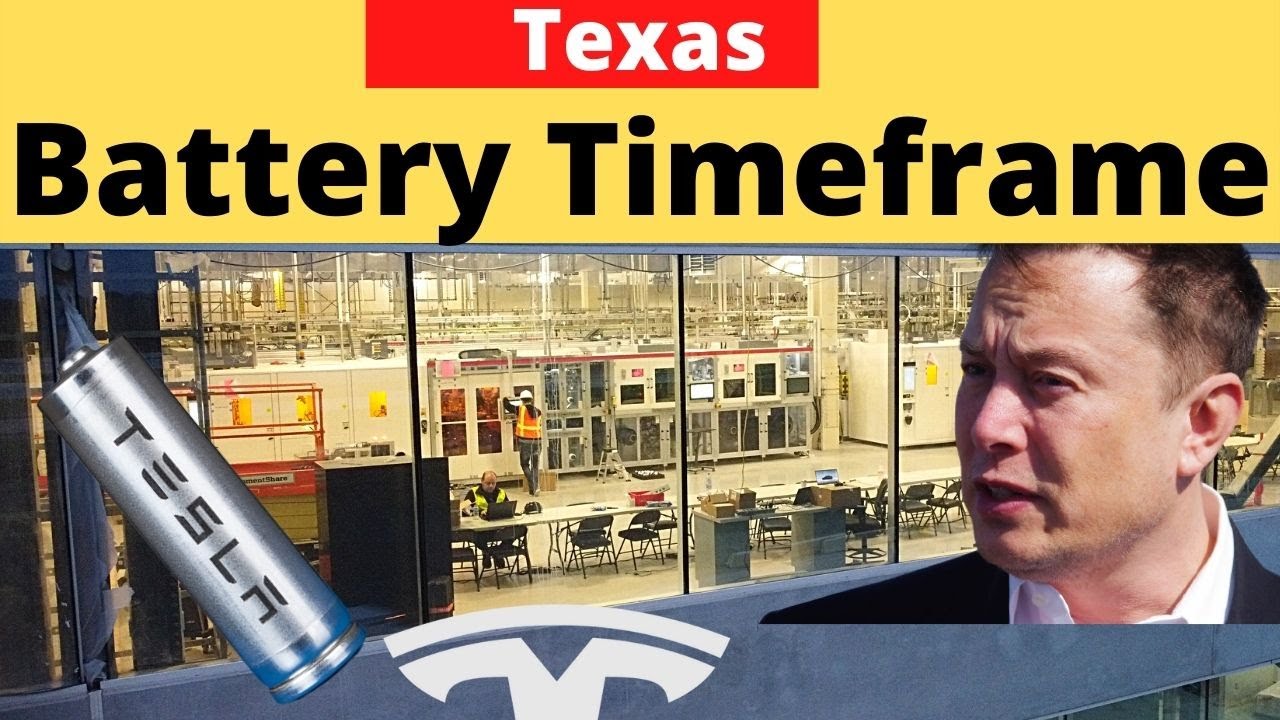 Today I learned from a reliable and exclusive source when Tesla will start 4680 battery production at Giga Texas and the three phases of the production puzzle.

Joe Tegtmeyer, who regularly flies his drone over Giga Texas and documents the construction process from day one, share the below information about the 4680 battery production timeframe with Torque news.

Here is what Joe said.

I think the target timeframe for the 4680 battery cell production start at Tesla Giga Texas is around June or July, but it seems like Tesla is progressing quicker than that. In today’s video and images, it appears that there are three rows of the 4680 battery’s modular production machines, not just the one closest to the windows we see in the images.

I think Tesla has to overcome three main parts of the puzzle as it starts the 4680 battery production at Giga Texas: 1. production equipment install, testing, calibration and certification, 2. raw material availability, and 3rd, trained personnel to work in the battery cell facility at the Gigafactory in Austin.

It seems like all three are under control by Tesla, but I am waiting to hear from Tesla soon (possibly at the 4th quarter meeting on January 26) what their status and target dates are now.