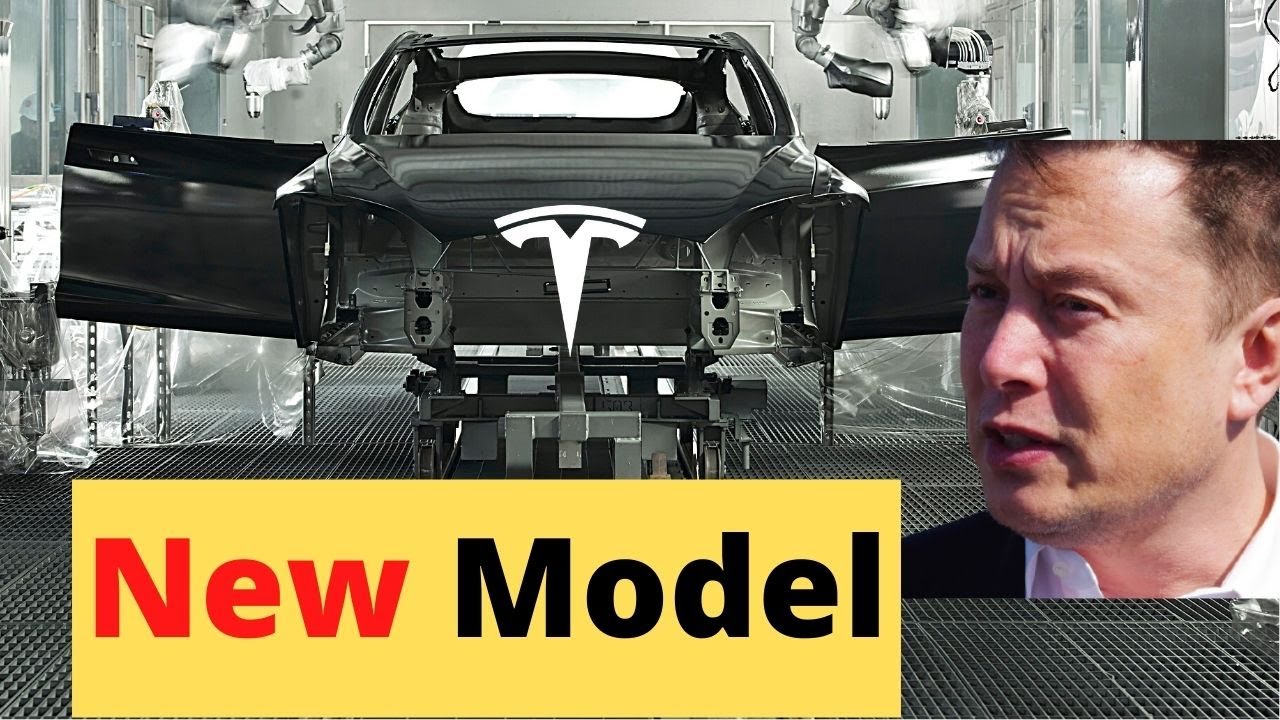 Tesla is preparing a production line for its new and affordable Model from Giga Shanghai.

In other words, not only is Tesla on the verge of opening two completely new global production facilities – one in Texas and another in Germany – but it’s also expanding in Fremont, California, and Sparks, Nevada.

“One can only assume the new facility is for the potential $25,000 model Tesla is planning, which will be designed and produced in China for the global market. Of course, the report could be referring to another model or even a current Tesla model that’s not yet produced in China, but that’s highly unlikely,” writes Steven Loveday of Inside EVs.