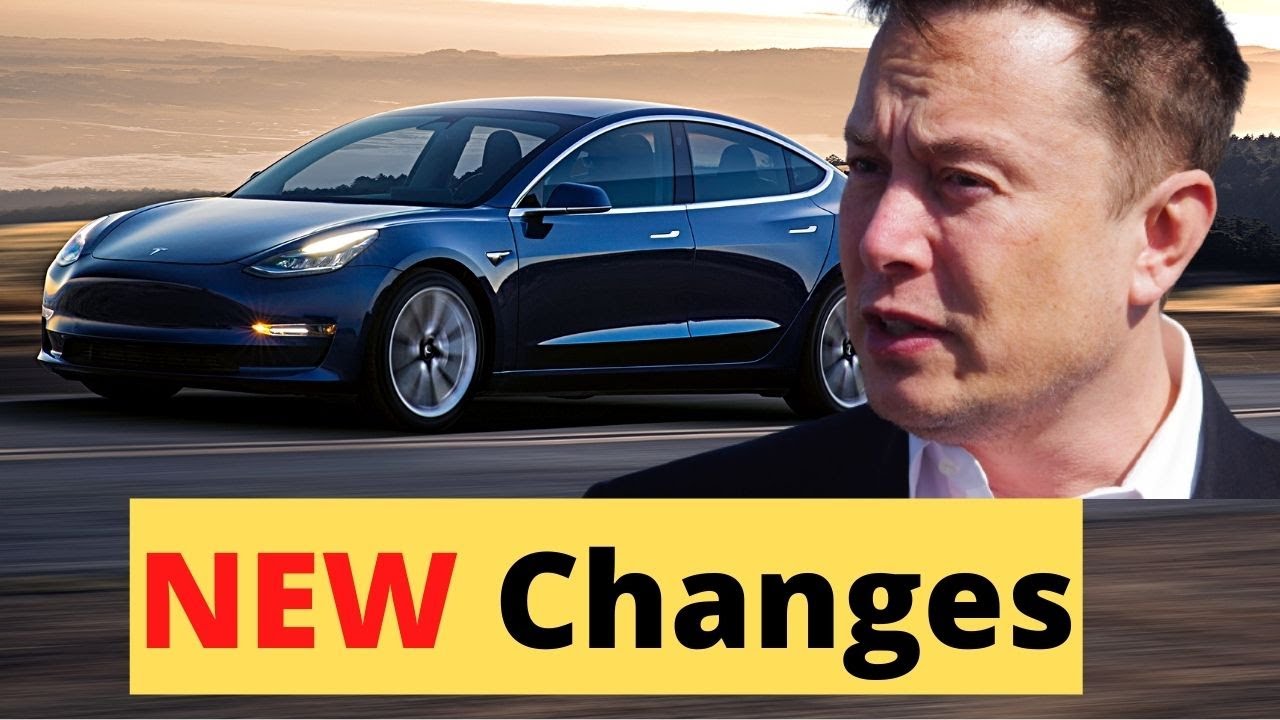 Hours ago we learned that Tesla’s made several changes to the Model 3 and Model Y that were highlighted in a new internal post. Some of these new Tesla changes were previously reported. These changes apply to both Fremont and Shanghai built Model 3 and Model Y Tesla cars and will be phased into new regions. This Model Y and Model 3 transition will be completed by Q2 2022, reports Sawyer Merritt Twitter, who regularly provides breaking Tesla news and has apparently seen Tesla’s internal post.

Sawy says some of these new Model Y and Model 3 changes are:

• AMD Processor
• Li-ion Low voltage battery: Lighter than the outgoing lead-acid battery and is easier to replace.)
• Heated Wiper Park: Helps un-freeze wiper from lower section of the windshield. Feature can be activated from mobile app or center display.

He says all cars come with necessary hardware and feature may be activated via OTA update shortly after delivery. Owners will be notified release notes.

• Updated Speaker Count: There are now 13 speakers (from 14) plus subwoofer: Tesla has removed the center instrument panel speaker.

According to Sawyer, Tesla says they did this to reduce complexity and redundancy with no appreciable difference in sound quality, and the new speaker set up gives them more flexibility in the future or sound audio improvement they said.

Finally, Tesla notes that they have NO plans to offer any of these options above as service retrofits. That includes the AMD processor.