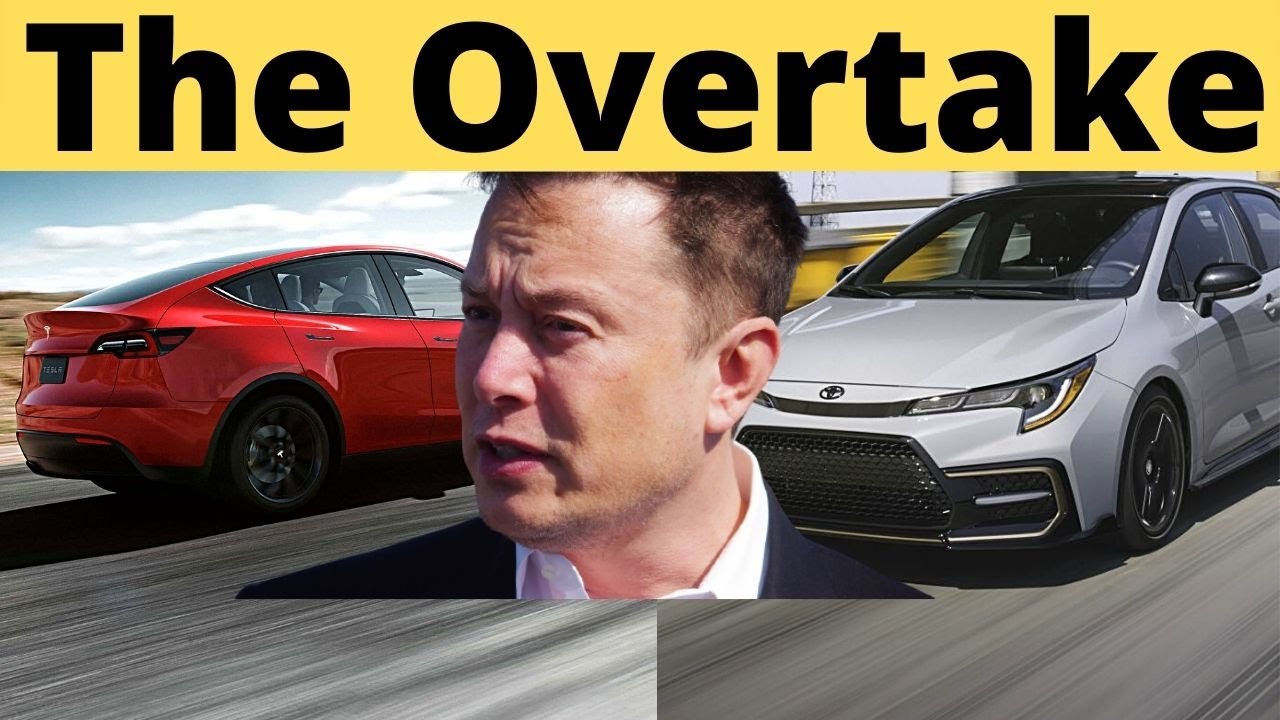 Bloomberg research says Tesla Model Y could be one of the five best-selling cars in the world in 2022 and thus set to overtake Toyota Corolla.

Global sales of pure electric cars more than doubled in 2021 compared to the previous year. That’s according to data released on Tuesday by energy research firm BloombergNEF ahead of its upcoming 2022 market outlook. According to this, a total of around 6.6 million cars with a purely or partially electric drive were sold last year, of which a good 4.5 million only had a battery. For the new year, BNEF expects a further increase of a good 50 percent – and that the Tesla Model Y could become one of the best-selling cars ever.

This emerges from a newsletter with some data that BNEF sent out on Tuesday. The complete Electric Vehicle Outlook, which the market researchers regularly publish at the beginning of the year, should follow soon. Like others, they recently misjudged the past year: In January, they predicted a total of 4.4 million global electric car sales for 2021 after 3.2 million in 2020. In fact, during its course, even Tesla heard that demand was higher than expected.

In 2022, growth should continue at a more moderate pace from the much higher base, according to BNEF. For this year, the market researchers are predicting slightly more than 10 million electric car sales worldwide, i.e. a good 50 percent more, and around three quarters of them again exclusively with energy from a battery. China should also remain the leader in electric car sales again. BNEF expects a boost, especially in the last quarter, because in 2023 the electrical subsidy, which has already been reduced this year, will end completely. In the USA, the availability of electric pickups should give impetus to the comparatively underdeveloped electric car market.

The Tesla Cybertruck is unlikely to contribute to this in 2022 because according to Elon Musk, series production will probably not start until the following year. But BNEF has as much confidence in another Tesla model for this year as the CEO himself: In 2022, the Model Y will probably be the world’s best-selling car, he said in a telephone conference last April. Market researchers don’t want to go that far. But they predict 800,000 sales of the Tesla crossover this year. This will probably make it the best-selling electric car in the world and at the same time make it into the global top 5 of all cars.

At the top was the Toyota Corolla with a good 1.1 million units sold in 2021. Even with 800,000 Model Y, there would still be a good deal missing. The Tesla boss himself later put his conference statement on the bestseller title into perspective on Twitter, stating that for 2022 it was related to sales, not to the number of units. In view of the price difference between the Model Y and the Corolla, this could actually work as early as this year if the BNEF forecast is correct or too low again. According to CEO Musk, Tesla should then also reach the highest number of units in 2023.