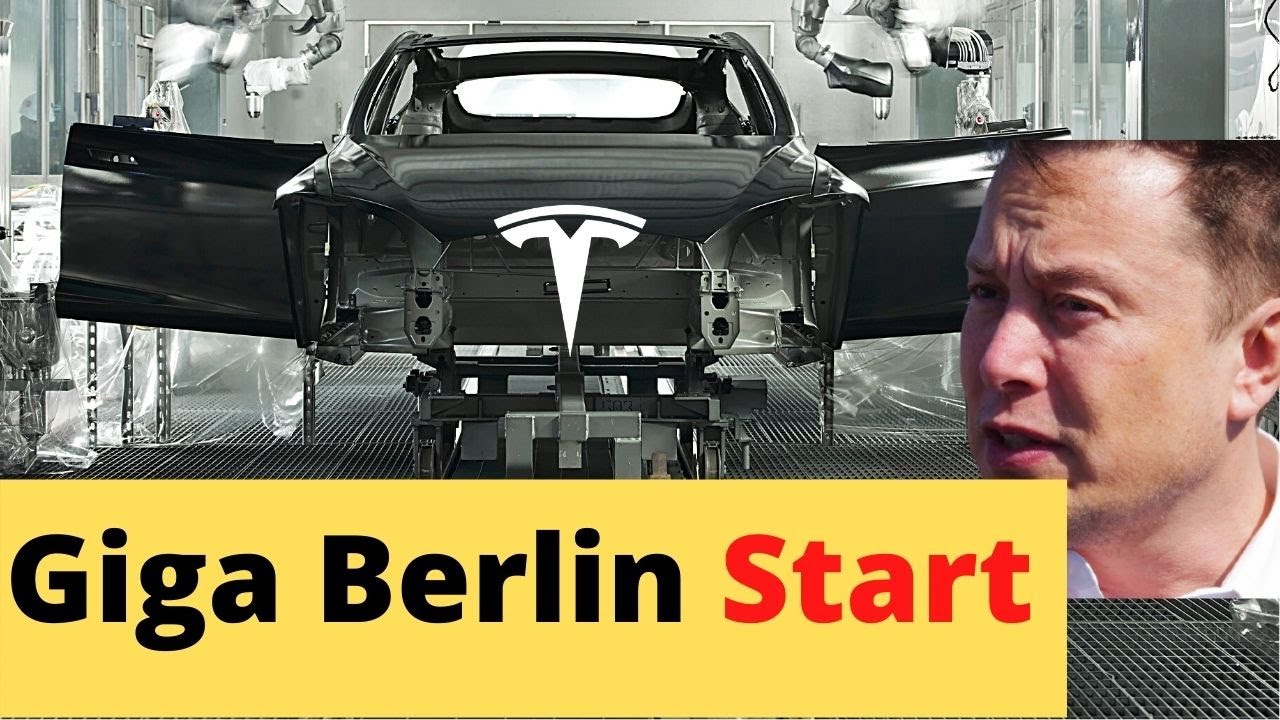 Tesla will produce 500 Tesla Model Y per week for a month thanks to a waiver from local authorities. But the American manufacturer is still awaiting final approval from the Land to start mass production of electric cars.

The first Tesla parts will soon be assembled in Grünheide, even before the final approval process has been completed. Thanks to a special permit, the company is allowed to test the system again and manufacture thousands of Model Y bodies.

Giga Berlin now wants to test the system in detail.

Since the final operating license of Giga Berlin has not yet been granted, Tesla has now made another application. Even before the final blessing from the authorities and courts, this ensured that the system for producing the car bodies could be extensively tested.

As can be seen from the addendum to the approval, with which Tesla obtained a permit to “continue the system test”, Tesla now wants to put its systems with significantly higher capacity to the test after a very small test run last year. In the press shop, the company is aiming to manufacture a total of 26,000 body parts in order to test a total of 13 different systems and fine-tune them for operation.

These then in turn serve as the basis for a “test of the entire line” in which around 500 Tesla car bodies are to be fully assembled per week at Giga Berlin gigafactory. The paint shop will also be included in the preliminary operational test and should be allowed to run for up to 8 hours a day. Since Tesla is talking about the total of 2000 bodies that are required for the test run, it will probably take around 4 weeks.

With the first detailed operational test and submission of all necessary documents, the start of production in Giga Berlin seems to be getting closer and closer. Now it will be interesting to see when the first Model Y will officially roll off the assembly line. Car, electric cars, tesla, Tesla Motors, electric car, e-car, Model 3, Tesla Model S, Tesla Model 3, taillight