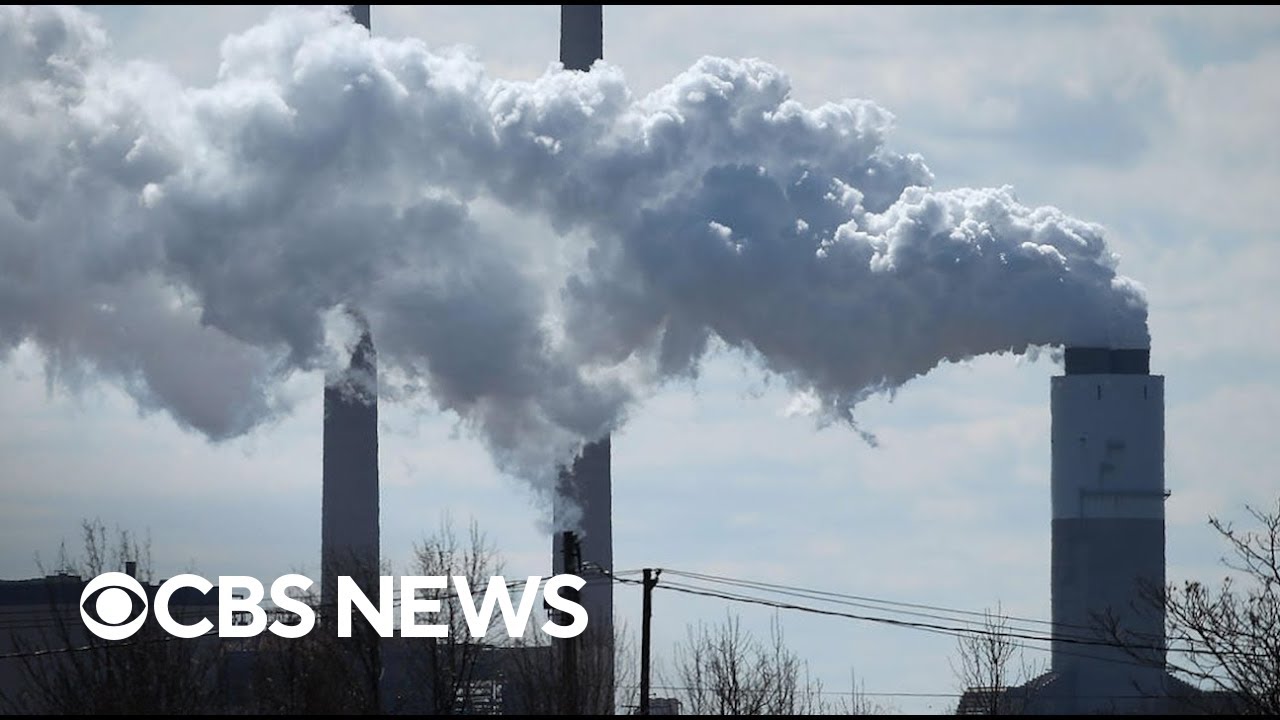 Environmentalist Bill McKibben and his group Third Act, along with Valerie Rockefeller and her group BankFWD, are pushing for people over 60 to cut ties with banks that invest in fossil fuels. They joined CBS News to discuss how the initiative aims to force financial institutions to address the climate change crisis.