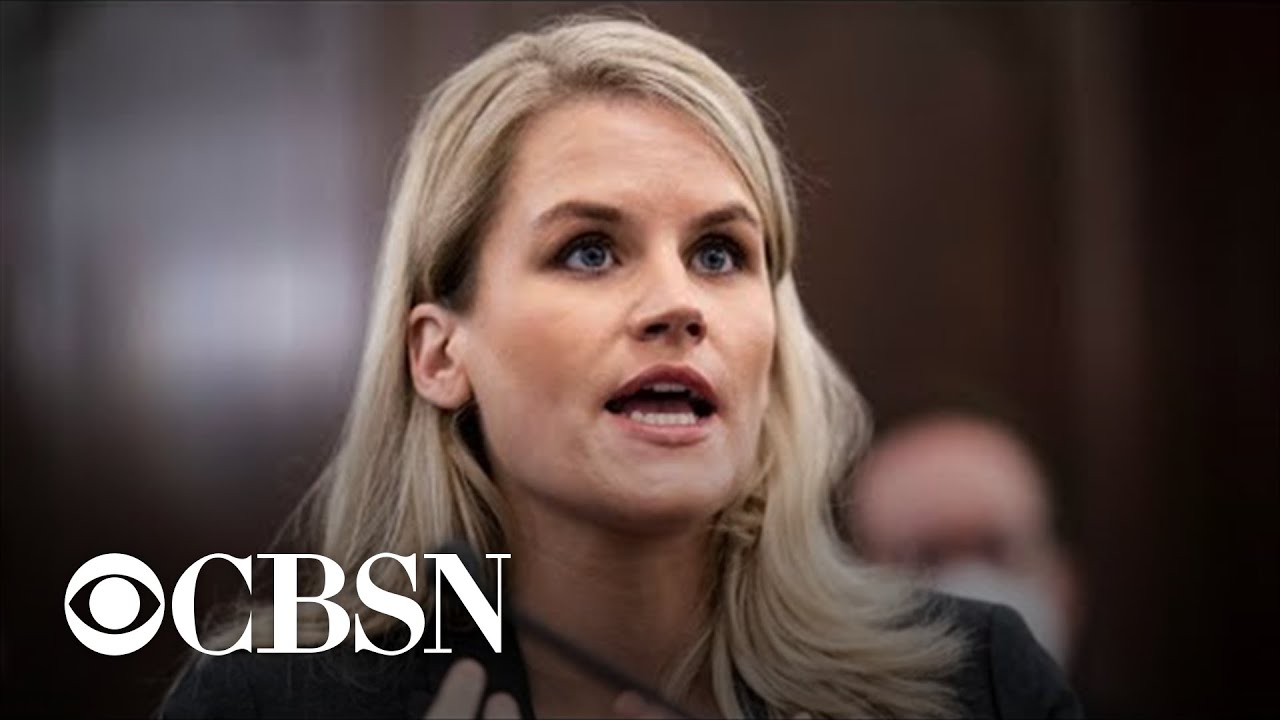 Facebook whistleblower Frances Haugen is raising fears about the metaverse. In an exclusive interview with CBS News, Haugen details why she’s worried the tech giant will struggle to moderate content and keep users safe in the virtual realm. CBSN tech reporter Dan Patterson spoke to Haugen and joins CBSN AM to tell us more about their conversation.