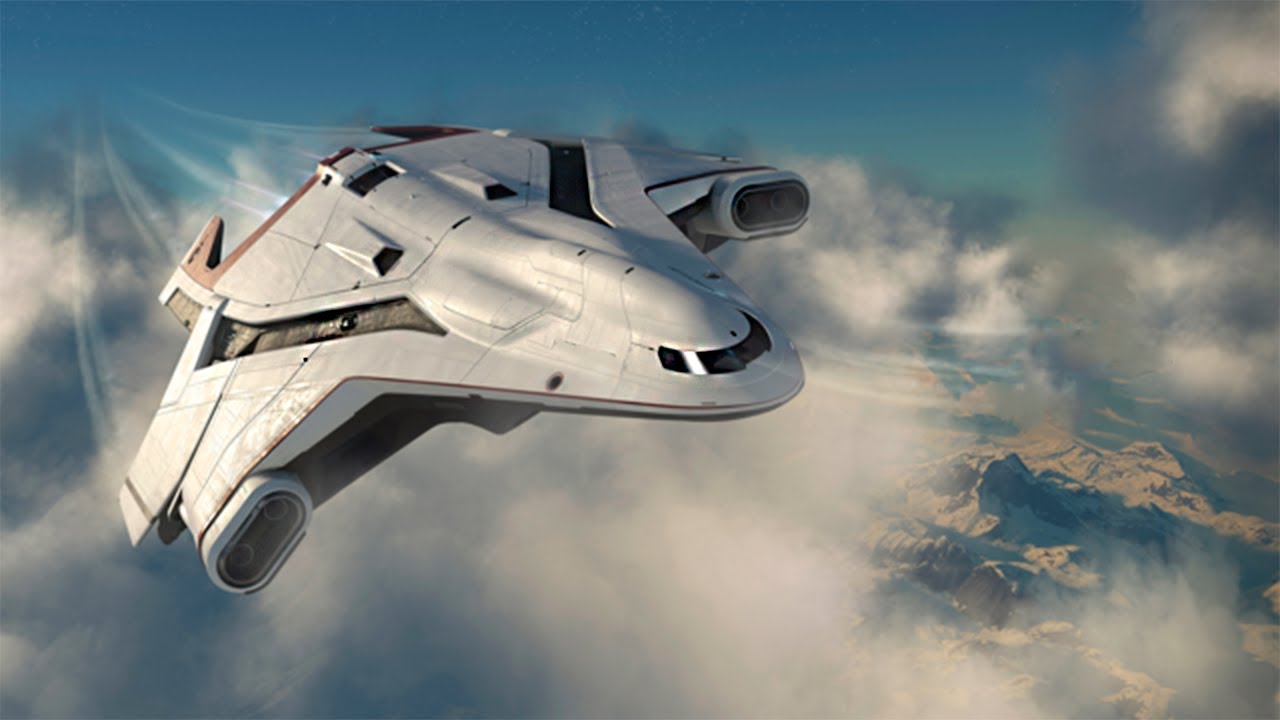 Hi everyone! Which plane do you think is the fastest in the world? Thanks to the unique design, the maximum speed of military aircraft is over 1860 mph. In addition to advanced characteristics, military equipment must be affordable and easy to operate. Interesting fact! The fastest plane in the world can fly around the entire globe in 5 hours. Even an ordinary passenger airliner is faster than World War II fighter jets, and the average jet is about three times faster. And the fastest aircraft in the world is several times faster than a modern average fighter jet. That is, there are a huge number of aircraft that leave behind a sound wave. All of them are worthy of attention, but we will tell you about the best ones in this video! We present to your attention the rating of the fastest aircraft!