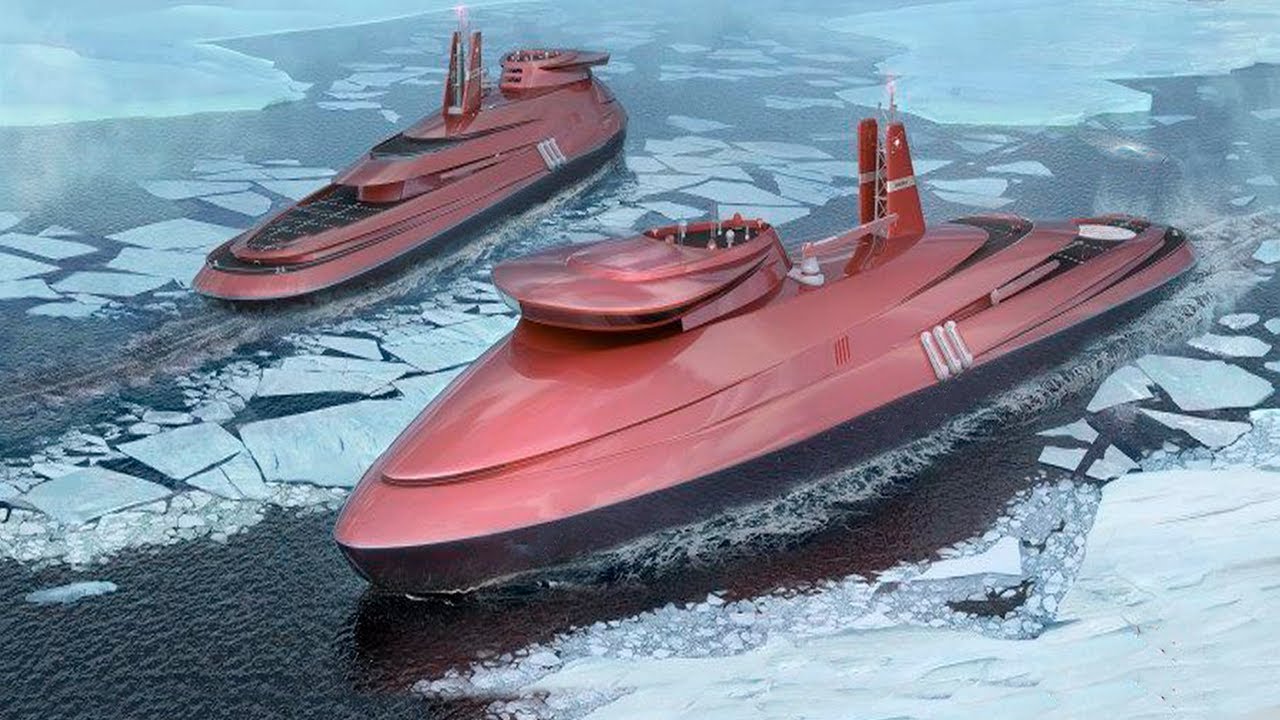 A couple of centuries ago, people found it difficult to believe that in the twentieth century their great-grandchildren would be able to move deep under water in huge submarines. However, at the beginning of the century, the first prototypes of submarines began to appear, which over time “evolved” into the most powerful monsters, one kind of which already promised a threat. Speed is one of the most valuable qualities of submarines, the steel sharks of the oceans. With the help of it, submarines can not only quickly reach the target, but also evade pursuit. What kind of submarines amaze the world with their speed? Which submarine cost taxpayers $ 3 billion? Find out in our video! We will also tell you about a submarine that can go around the planet forty times! We present to your attention the rating of the fastest submarines of our time! We start!