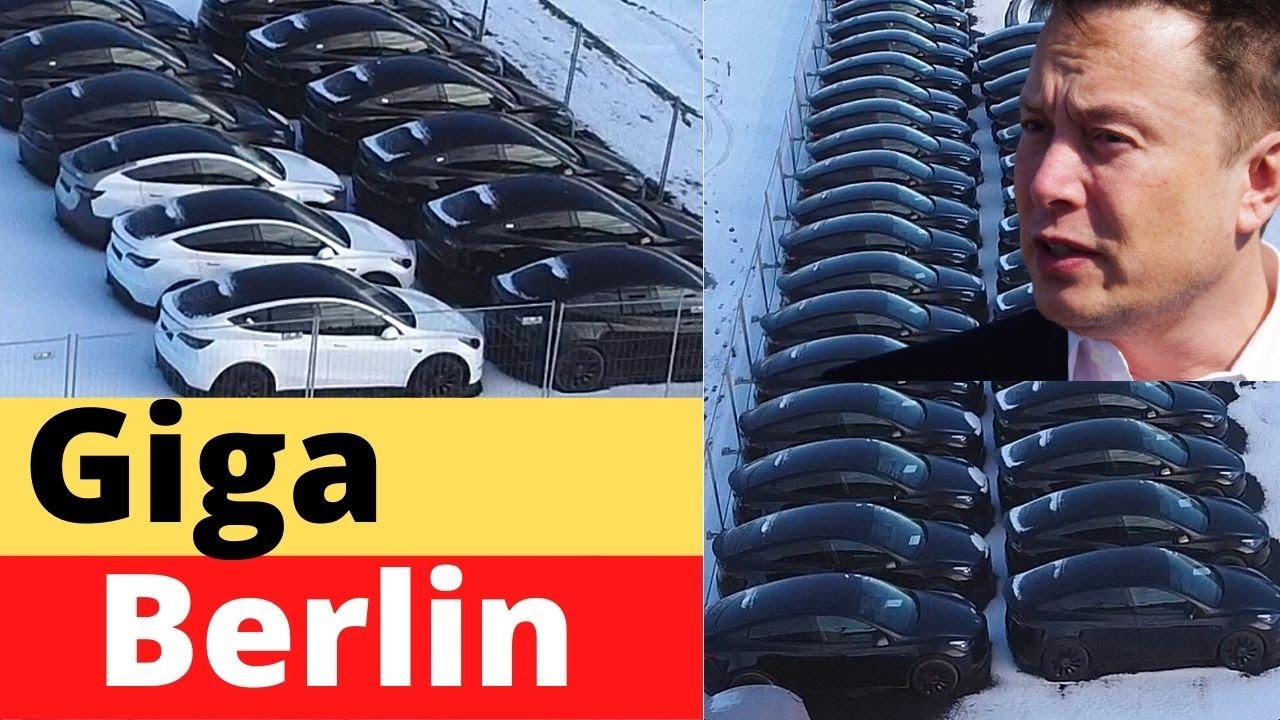 About two hours ago Tesla Giga Berlin blogger and drone operator Jurgen, who tweets at GF4Tesla, shared some images of more Model Y vehicles, made at Giga Berlin, but there is no sign of the new colors yet.
Elon Musk has tweeted several times about Giga Berlin having a totally new paint shop, which is going to be far more advanced than the paint shops at other Tesla gigafactories. We are hoping that Tesla will introduce new colors at Giga Berlin. But so far, we have only had a very small indication of light blue color in one of the semi-covered Model Ys, parked at Giga Berlin’s parking lot.

When someone commented saying “Sadly, no sign of the new colors yet,” Jurgen, replied and said, “At first, Model Y will be painted only in black color, later the special colors will come.” Others, in comments, say things like “Holding out for orange, yellow, or bright blue! No more dark colors.”
How important is a car’s color to you? Do you have a favorite color for a Tesla?

Jurgen also says Tesla is actively working on the Pavilion of Giga Berlin. It’s an entirely different building method and is supposed to look awesome from the inside and outside And is not supposed to be built super fast. “It’s Germany and therefore really important how a lobby looks and what people think about it,” comments one person. I didn’t know that in Germany people give special attention to a lobby. If you guys know anything about this, please let me know in the comments section.