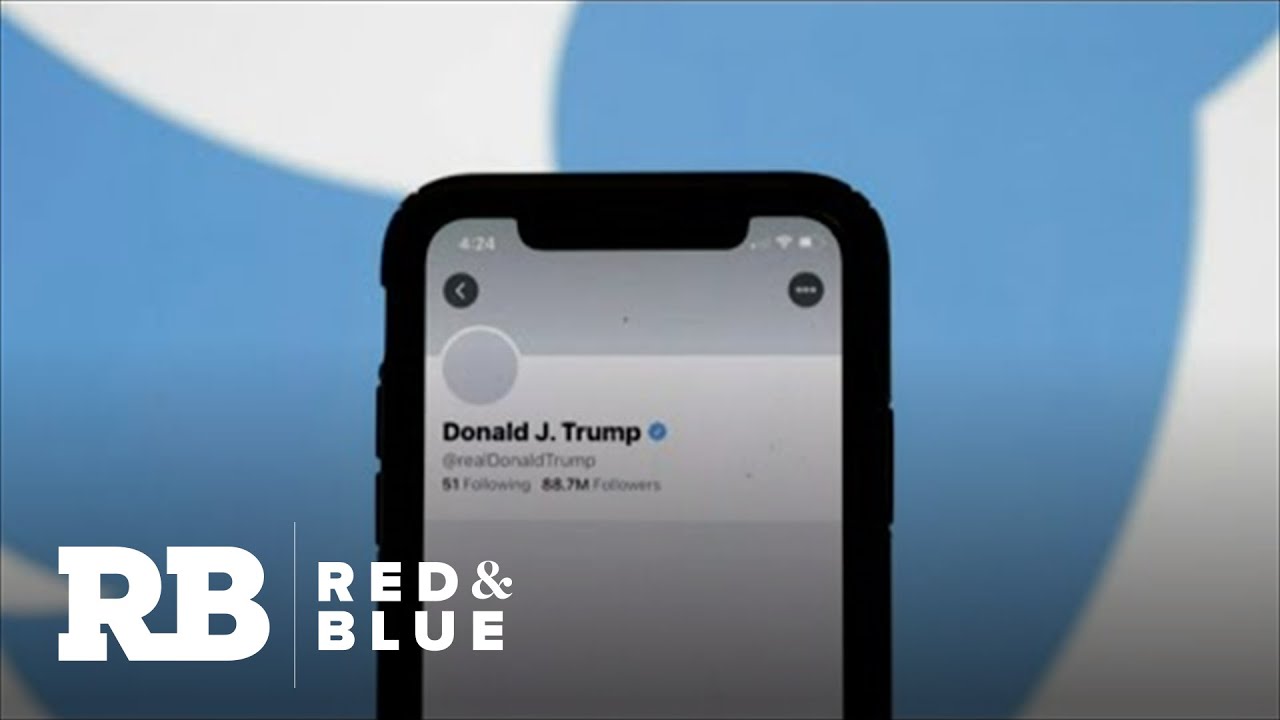 A Wall Street Journal article suggests former President Donald Trump is benefiting from being banned by major social media platforms like Twitter and Facebook, which suspended his accounts after the January 6 assault on the Capitol due to his continued false claims that the 2020 election was stolen. Wall Street Journal reporter Michael Bender joins CBSN’s Elaine Quijano to discuss the impact.