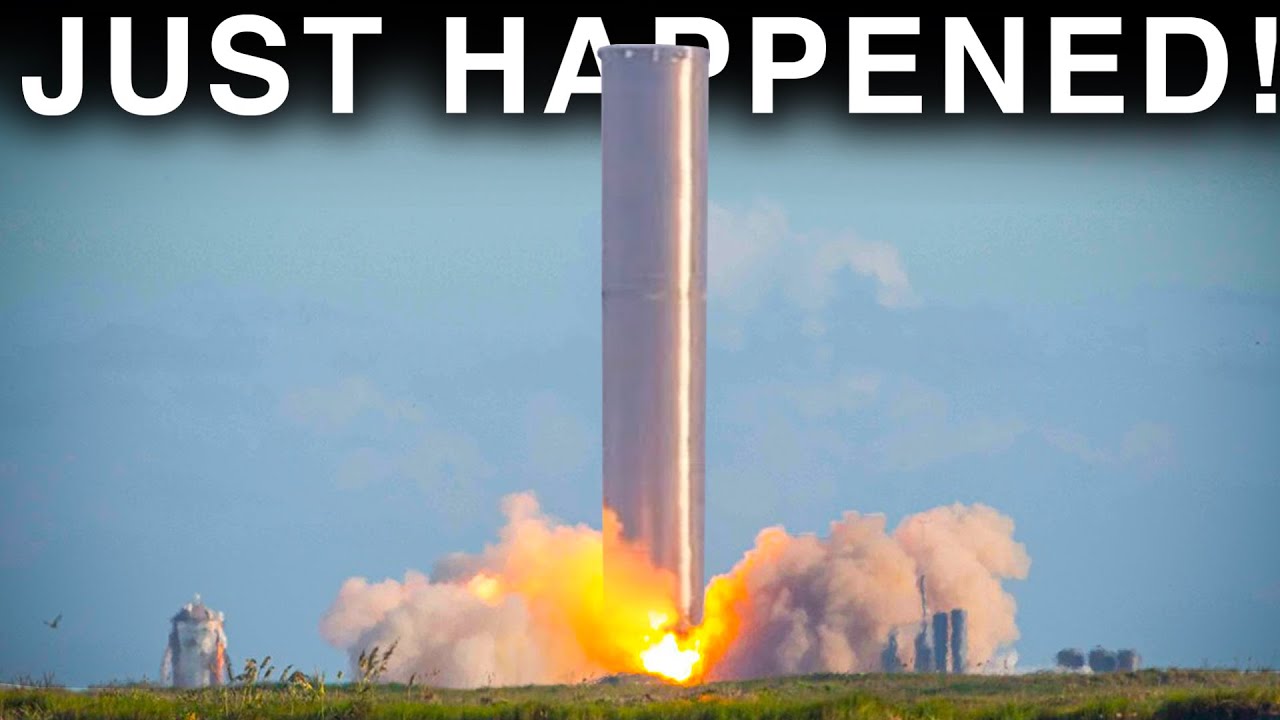 Building a spacecraft is no mean feat. It involves lots of testing before it can launch.
While the Federal Aviation Administration, FAA, won’t allow SpaceX to test the Starship
with a launch, has the company stopped working on its Booster 4 prototype? Of course,
not! In fact, there is an exciting update on the Super Heavy booster that we will bring
you! Stay with us as we bring you all the latest info on the Super Heavy finally testing in
January!
When you need the might of the most powerful rocket in operation, SpaceX is who you
approach. It has the Falcon Heavy, which beats all other rockets in the market.
However, SpaceX is set to maintain its lead position with the new rocket it is building,
the Starship! People in the business of sending payloads to orbit will so love the lift-off
capacity of the Starship, in excess of 100 tonnes! Thanks to the spacious volume, the
rocket can also take any shape of cargo!
The Starship is a two-stage rocket, and the lower stage is the Super Heavy. In the
current Booster 4 prototype, 29 Raptor engines will provide the thrust it needs to send
the Ship or upper stage to orbit. Elon Musk, the CEO, has mentioned that the number of
rocket engines will eventually be increased, but the Booster 4 is currently equipped with
29. Since the Super Heavy is reusable, it will return to land just like the upper stage
after each launch. Musk expects a turn-around time of less than an hour before the next
launch. The reusability will bring down launch costs by several orders of magnitude!
We have brought you updates on SpaceX’s progress at its Starbase facility in Boca
Chica. However, with the speed at which SpaceX is proceeding, there have been
massive changes on the Super Heavy, and many of them are visible to the outside
observer! This is despite the Federal Aviation Administration dragging its feet on
approving the Starship’s first orbital flight!
First, SpaceX is making changes to the Super Heavy going forward. One update
actually is a result of a design change to the Ship. What is SpaceX doing to the Ship?
According to Musk, starting with Ship 24, which is likely the next Ship SpaceX will
complete, the methane header tank will be moved from Ship’s common dome to its
nosecone. From the start, the oxygen header tank has been located at the very tip of
the nose. The placement was inconvenient, but its purpose was to shift the Ship’s
center of gravity forward. However, the methane header tank will now join it in the nose,
with the apparent explanation being a need to shift that center of gravity even further
forward. Perhaps, this change was planned before SpaceX realized the performance
benefits of a stretched, nine-engine Starship. Still, it could also be a preemptive
modification meant to counteract the added weight of three more Raptor engines and
more extended tanks.
Counting from the nose, it takes about seven stack operations to assemble the basic
structure of the Ship fully. However, with the design changes coming to the S24 ring
and an upgraded nosecone that will debut on the same Ship, fully assembling a
nosecone will now take two or three stacks, down from five, and fully assembling a Ship
will take six stacks, down from seven. This is not a major redesign, but these changes
will significantly simplify and potentially speed up the Ship assembly, meaning other
actions like installing the plumbing, wiring, and heat shield installation will become
easier and faster.
SpaceX is expanding Starship’s nose barrel from four to five rings tall. This will end up
affecting the Super Heavy because it means potentially reducing the number of booster
sections needed on the Super Heavy from nine to seven or eight. This will be a
remarkable change because it is going to affect the booster’s height. However, with the
plan to increase the number of rocket engines on the booster, more fuel will be needed,
and perhaps SpaceX will retain the current height or even add to it to contain the extra
propellant needed. However, the Super Heavy is getting ready for changes of its own!
Last month, SpaceX sleeved the Super Heavy thrust dome with several steel rings,
partially completing the first 33-engine thrust section. However, instead of the usual aft
barrel section comprised of three six-foot-tall or 1.82 meters steel rings, this particular
sleeve was made up of four rings about 1.4 meters tall each, the first time in Starbase
history that shorter rings have appeared on any hardware.
Exactly why SpaceX is changing, or what benefit SpaceX is getting from keeping a
given ship or booster section the same height while adding more smaller rings to it, is
not known. However, it is a process that will inherently increase the complexity and
amount of work required to complete that section.
The next set of changes is exciting because they are a pointer to something, which we
will tell you about later on! For the first time, SpaceX has installed a complete set of