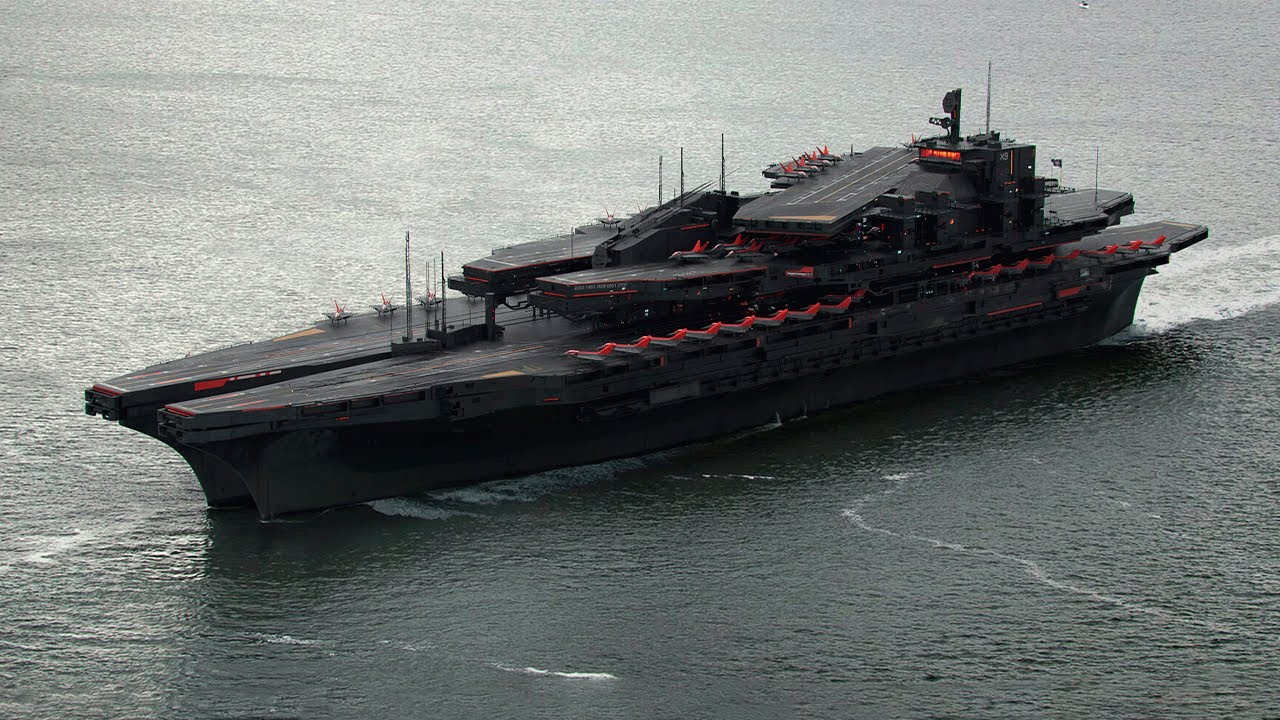 The largest warships can be safely called aircraft carriers. From the name it is already clear why such a ship is needed – along with a large number of stationary weapons and military equipment, it accommodates various types of combat aircraft. Airplanes need a large acceleration platform – the runway, which is why all powerful aircraft carriers are huge in size. Every strong country strives to have at least one such ship in service to ensure independence on the world stage and respect from other countries. What are the best aircraft carriers? Find out in our video! We present to your attention the rating of the most dangerous modern aircraft carriers!