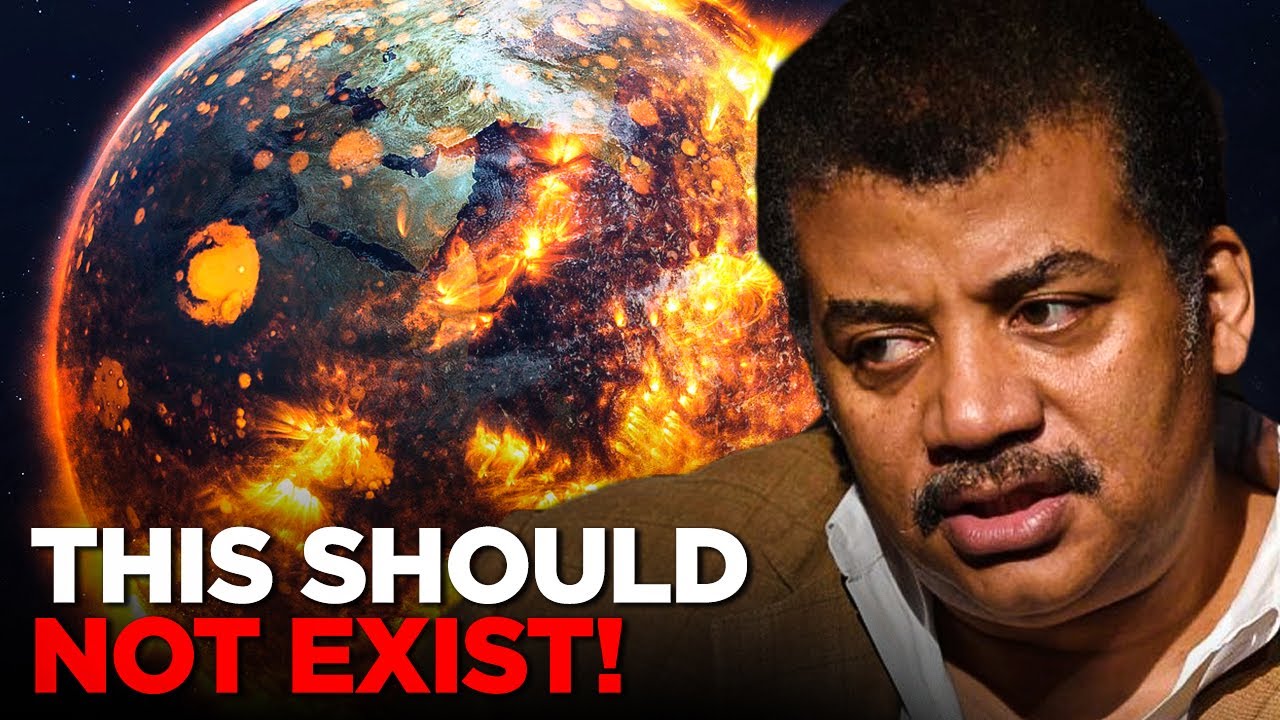 Everyone knows how massive and big this universe is. With its size comes the strange objects that are common up above. However, these strange things would include something that is not allowed to exist, we didn’t expect that. There is something on this universe that could not just exist and even more, interestingly, that thing is a giant planet that is breathing in defiance of natural laws. Welcome to Cosmos Lab, your one station for all the news from space. Join us in today’s video to find out all about the strange planet that is not allowed to exist.
Fictional portrayals of planets orbiting other stars have piqued our interest for decades. We humans have long been attracted by the idea of exotic, far-off worlds, from the desert world of Arrakis in Dune to the lush jungles of Yoda’s planet Dagobah in Star Wars as explained by the planetary society.
We now know that worlds beyond our solar system — known as exoplanets — do exist. There are a slew of them, in fact: over 4,000 exoplanets have been discovered, and scientists believe that most stars have their own solar systems. Some exoplanets seem strikingly like imaginary worlds we’ve envisioned, while others are far more unique than anything we could have imagined.
There are over 100 billion galaxies in our universe, each having hundreds of billions of stars. If most stars have one or more planets orbiting them, then there could be billions of trillions of these exoplanets in this universe.
To study these exoplanets, scientists have conducted many missions that resulted in a huge number of discoveries. One such discovery has been made recently but this one is really strange. Not the kind of strange that we usually see in space but we can say that this exoplanet is existing against the laws. With what it looks like, the planet just should not exist.
Markus Jonson and his colleagues were surveying the star system with the SPHERE exoplanet imager on the European Southern Observatory’s Very Large Telescope in Paranal, Chile. The researchers were shocked not just to locate a planet so early in their survey, which took place between March 2019 and April 2021, but its features proved even more surprising.
An exceptionally massive exoplanet in orbit around b Centauri had been discovered by these scientists. It’s now the heaviest star system known to contain a planet, weighing nearly 10 Suns in total.
The newly discovered odd planet is known as B Centauri b as it orbits around b Centauri, a massive two-star system visible to the naked eye. It lies 325 light-years away from Earth. It is a gas giant and the size of it is really amazing. It’s 11 times the mass of Jupiter and has a 100-fold larger orbit than Jupiter’s — and, strangely, it most likely formed there. It has one of the largest orbits yet detected, at 52 billion miles from its home stars. By comparison, Pluto orbits the Sun at a distance of roughly 3.3 billion miles, which is an incredible distance. Now just imagine its distance.
The discoverer Marcus Jonson who is an astronomer at Stockholm University told inverse “I kind of went into it with a blank mind sort of speak. I thought that there might be no planets around the stars, which would be interesting, but there might also be potentially plenty of planets around them, which would be even more interesting.”
It is this massive size that is questioning the planet’s existence. Planets in orbit around star systems weighing more than three solar masses had never been discovered before. Astronomers had not expected planets to form around such systems, so it’s prompting a significant rethinking of what’s conceivable in terms of planetary structures and the parameters under which planets might form.