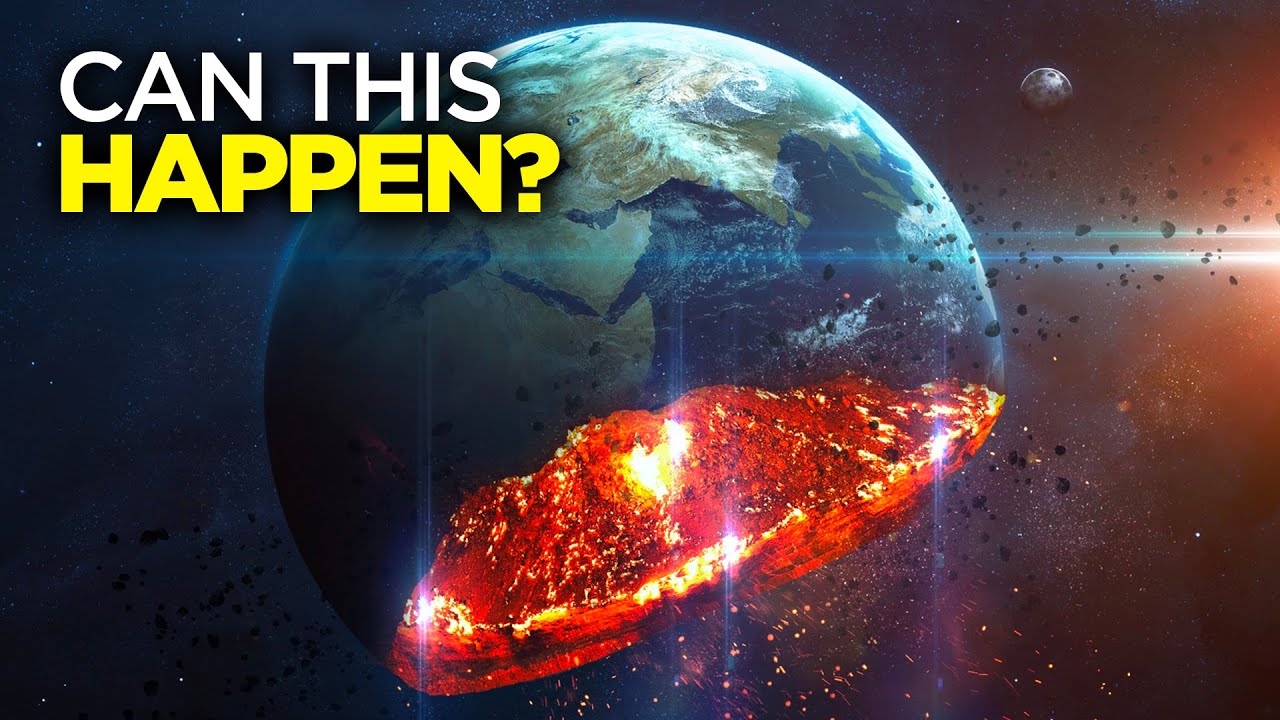 Scientists and space organizations are continuously working to save us from any catastrophe from above like asteroids are even the harmful rays. They are searching for other Earth-like planets and the billionaire Elon Musk is even working on making a second home for us on Mars, so when Earth is destroyed, we can have some other place to live on. But there is one thing that these scientists and the likes of NASA can not protect us from and that is the end of our universe. Welcome to Cosmos lab, your one station for all the news from space. Join us in today’s video to find out about a truth, that might be the end of us.
According to some estimates, the universe and all we know will cease to exist in 22 billion years, but other scientists think that it has reached the end of its life cycle and only has 2.8 billion years left, putting it in the final eighth of its lifespan. However, one thing that most scientists do agree on is that the universe will eventually die. Along with the when, there’s also the how, with various theories circulating concerning the universe’s unavoidable end.
These theories consist of the big rip, the Big Crunch and the Big Bounce, heat death, and the big slurp. Of all these theories, the big slurp is a more recent theory that has come to light.
It is about the elusive Higgs Boson, which has been eluding scientists for years. After the discovery of a Higgs-like particle in 2012, which is supposed to give everything mass and potentially indicate that the cosmos is in an unstable condition, the big slurp was born. The existence of mass in the universe is explained by the boson. To put it another way, it supports the functioning of everything matter we perceive around us. If it’s in an unstable state, it could tip over in billions of years, allowing a bubble to arise from another universe. The bubble will rapidly expand, obliterating everything in its path and paving the way for a new cosmos.
Dr. Joseph Lykken, the Fermi National Accelerator Laboratory theoretician said, “It turns out there’s a calculation you can do in our Standard Model of particle physics, once you know the mass of the Higgs boson. If you use all the physics we know now, and you do this straightforward calculation – it’s bad news. What happens is you get just a quantum fluctuation that makes a tiny bubble of the vacuum the Universe really wants to be in. And because it’s a lower-energy state, this bubble will then expand, basically at the speed of light, and sweep everything before it. The universe wants to be in a different state, so eventually to realize that, a little bubble of what you might think of as an alternate universe will appear somewhere, and it will spread out and destroy us.”
Let’s just put it simply. The Higgs boson was proposed in 1964 by Peter Higgs, François Englert, and four other theorists to explain why certain particles have mass. Mass can be thought of as an object’s weight or, more precisely, as its resistance to having its motion changed. To increase the speed of a freight train (or a feather), push on it, and the resistance you feel indicates its mass. The mass of the freight train is derived from its constituent molecules and atoms, which are made up of fundamental particles such as electrons and quarks. But where do these and other fundamental particles get their masses?
When physicists used quantum physics equations to simulate the behaviour of these particles in the 1960s, they ran into a problem. Each term in the equations clicked into a perfectly symmetric pattern, like the tips of a perfect snowflake, if they imagined the particles were all massless. This symmetry was not only mathematically beautiful, but it was also visually appealing. It explained the patterns that were visible in the experimental results. However, scientists were aware that the particles did have mass, and when they changed the equations to account for this, the mathematical harmony was ruined. The equations become more complicated, unwieldy, and inconsistent.
Higgs’ suggestion is as follows. Don’t force the masses of the particles down the equations’ throats. Instead, keep the equations clean and symmetrical while imagining them operating in a strange setting. Assume that all of space is equally filled with an invisible substance—now known as the Higgs field—that causes particles to accelerate through it. According to Higgs, if you push on a fundamental particle in an attempt to enhance its speed, you will feel resistance from the drag force.
So, the Higgs boson is a fundamental particle linked to the Higgs field, which imparts mass to other fundamental particles like electrons and quarks. When a particle encounters a force, its mass dictates how much it resists changing its speed or position.