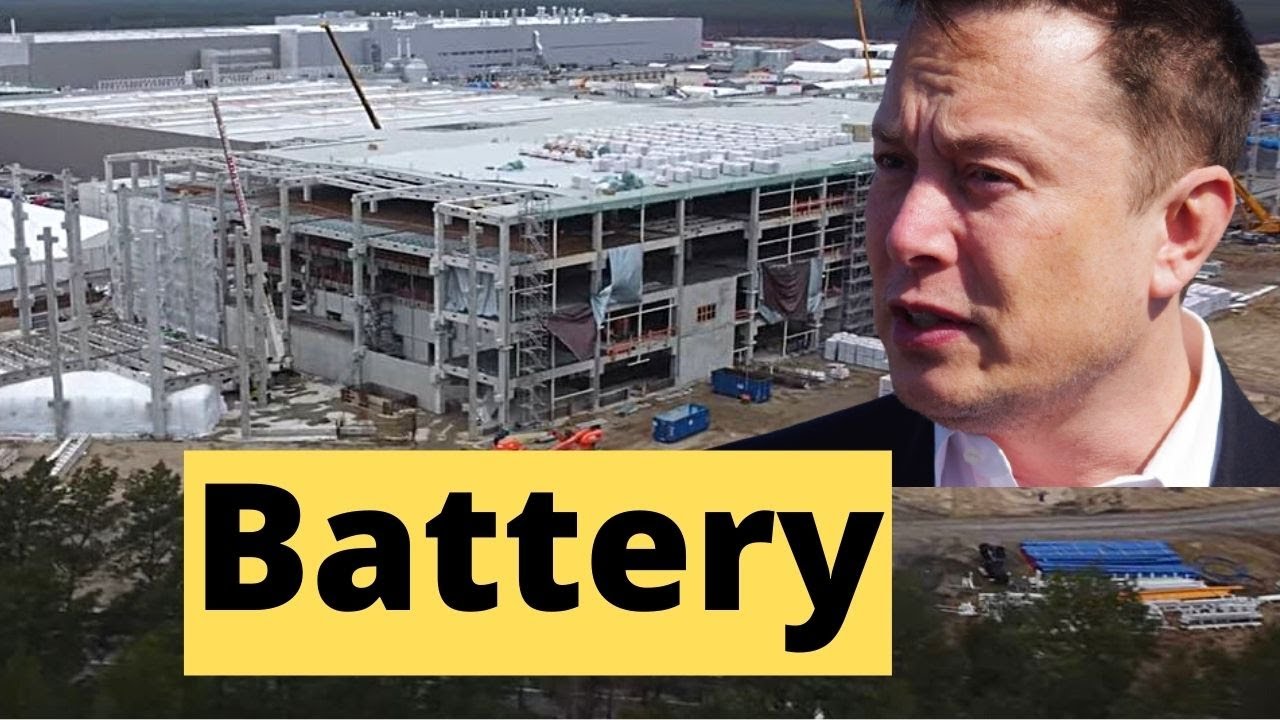 Tobias Lindh who provides drone flyovers over Tesla Giga Berlin, has a new video with lots of great information showing how closer Tesla is getting toward completion of its 4680 battery factory. Tobias says, “the cell production building got more internal walls and more beams are placed in the formation section.”

Gigafactory Berlin-Brandenburg is Tesla’s first manufacturing location in Europe and Tesla’s most advanced, sustainable and efficient facility yet. Slated for completion this year, it will manufacture hundreds of thousands of Model Y vehicles and millions of battery cells for Tesla’s electric vehicles. Gigafactory Berlin-Brandenburg will be the first location in Europe to manufacture EV battery cells in-house together with electric vehicles.

Probably the most interesting thing at Tesla Giga Berlin will be its structural battery pack, consisting of Tesla’s 4680-type cylindrical cells.

The 4680-cells are Tesla’s latest battery cells, currently produced at a pilot facility in California, right next to the Fremont factory.

They are envisioned to become an integrated part of the structure of future Tesla cars, and these 4680 batteries are expected to significantly reduce overall weight and improve Tesla’s range.