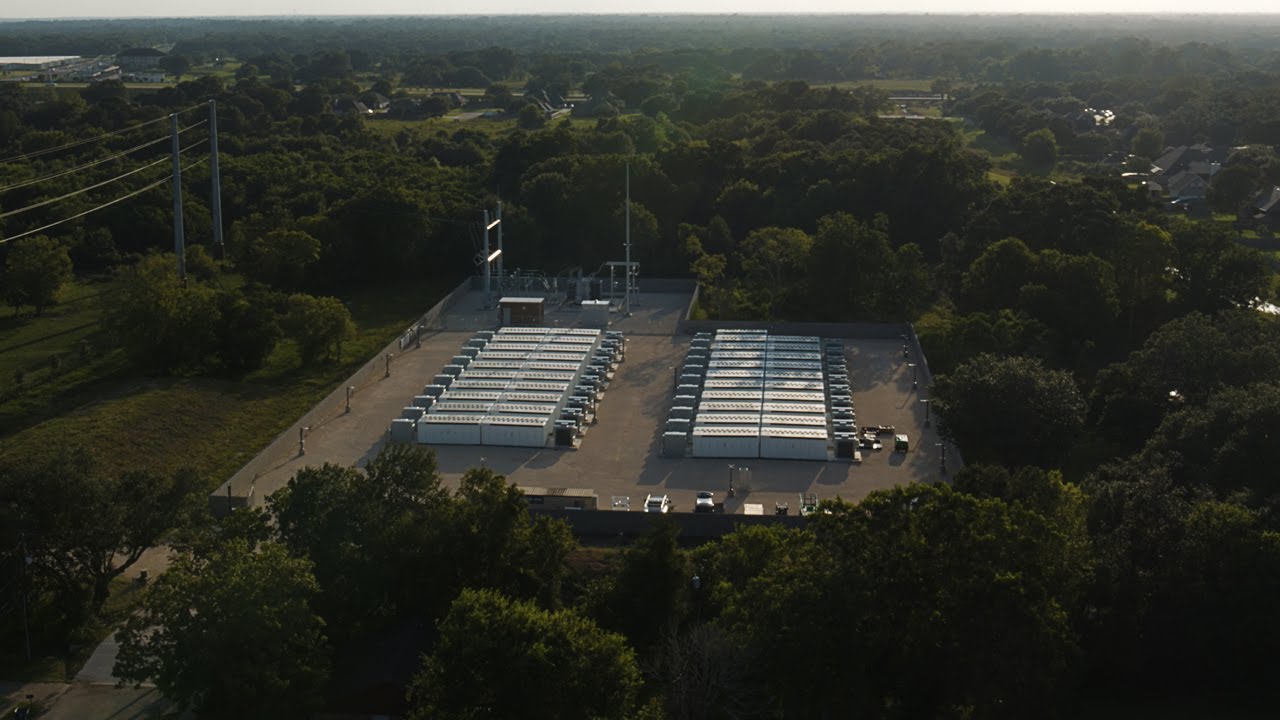 In Angleton, Texas, an energy storage project was proposed to provide sustainable backup support to the grid. This resulted in the installation of 81 Tesla Megapacks, providing greater outage protection while reducing the community’s reliance on fossil fuels.