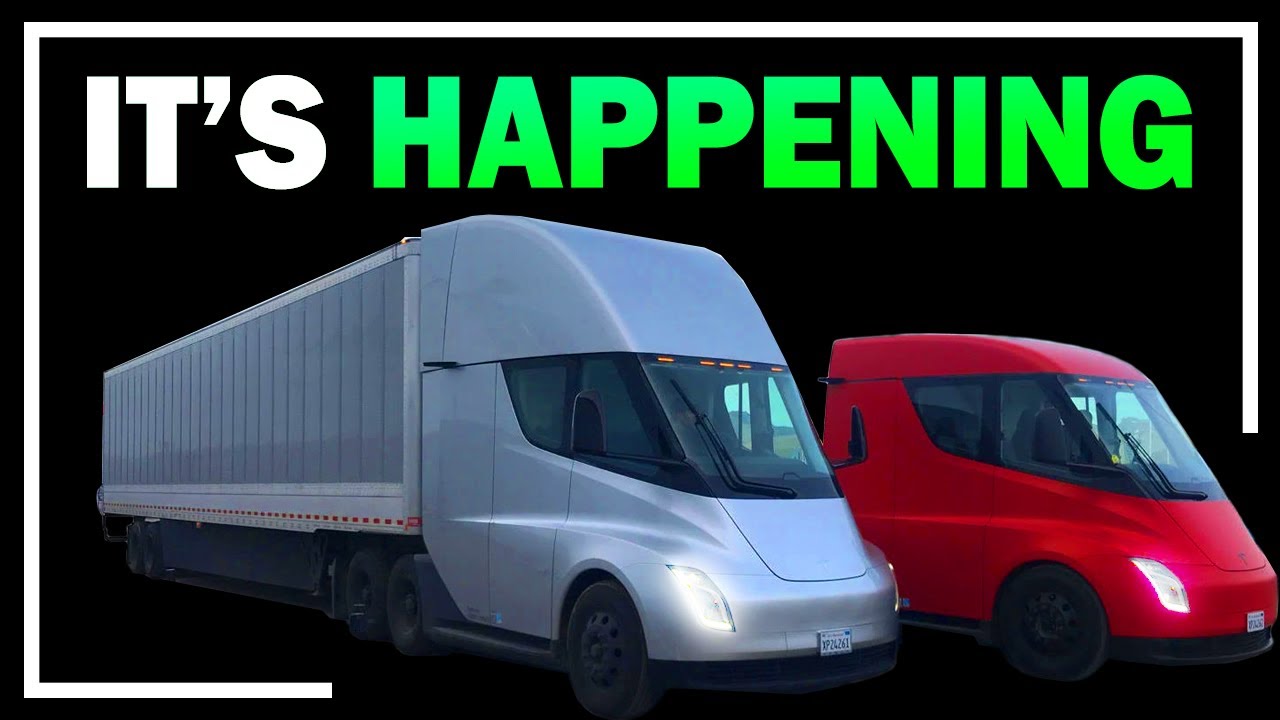 The Tesla Semi is about to begin rolling out, despite being widely viewed as a late product. However Tesla is the only electric vehicle maker that will have battery capacity thanks to the ramp up of their 4680 battery cell, which will actually allow them to produce the Semi. Competitors have low range truck offerings that they can’t even produce. Tesla hasn’t discussed its payload capacity much, but naysayers believe that the Tesla Semi is impossible to build since it won’t have the payload necessary to be useful. This is incorrect, and Tesla will indeed have a payback period of 2 years or less especially since diesel prices continue to rise, making the Tesla Semi even more competitive.
#Tesla #ElonMusk #TeslaSemi