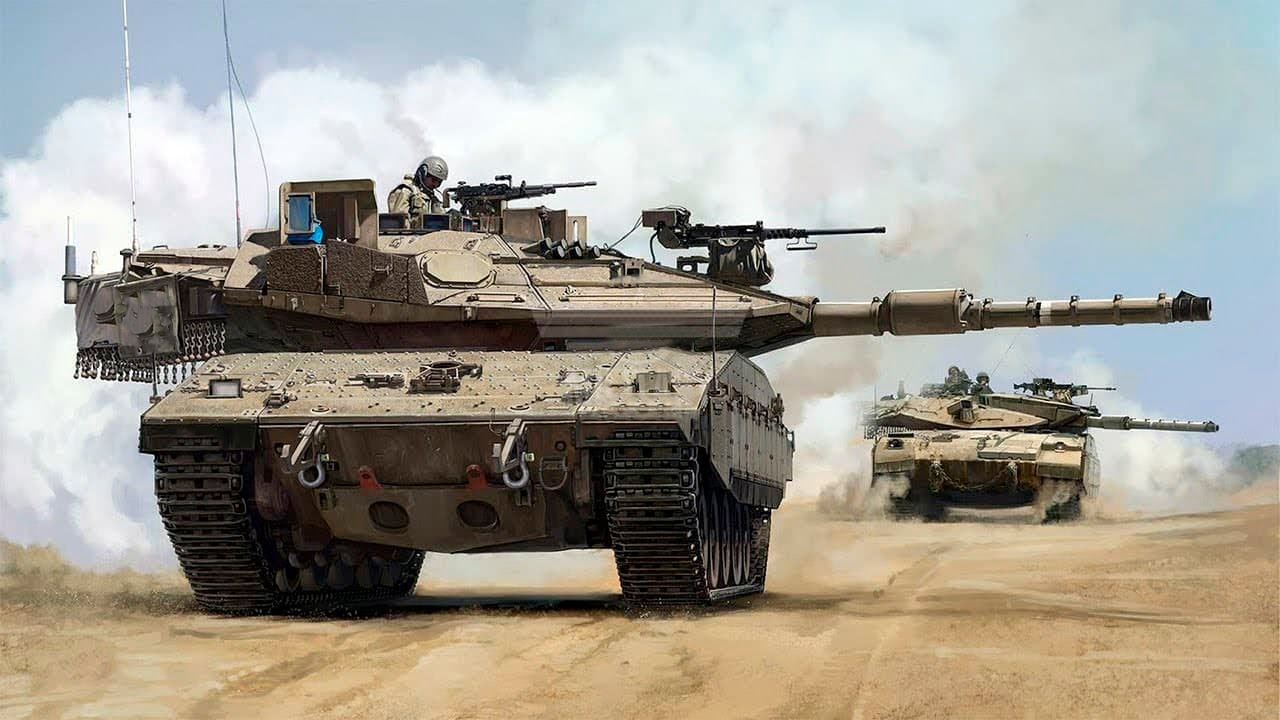 For many decades there has been an endless debate about which tank is the best in the world. Countries invest millions of dollars annually in the development of new models of equipment and the modernization of existing tanks. Modern armored vehicles combine all the achievements of military technology of the last century and match them to create powerful combat vehicles. They connect the most advanced weapons, armor, electronics and crew safety measures. All fans of military equipment are probably interested to know which models of tanks are ahead of their own kind in terms of their characteristics. This is what we will try to figure out today! For real fans of tank building, at the end of our video, we have prepared an overview of the concepts of tanks of the future, which have already been presented in the USA and Russia! We present to your attention the rating of the most powerful tanks around the world!