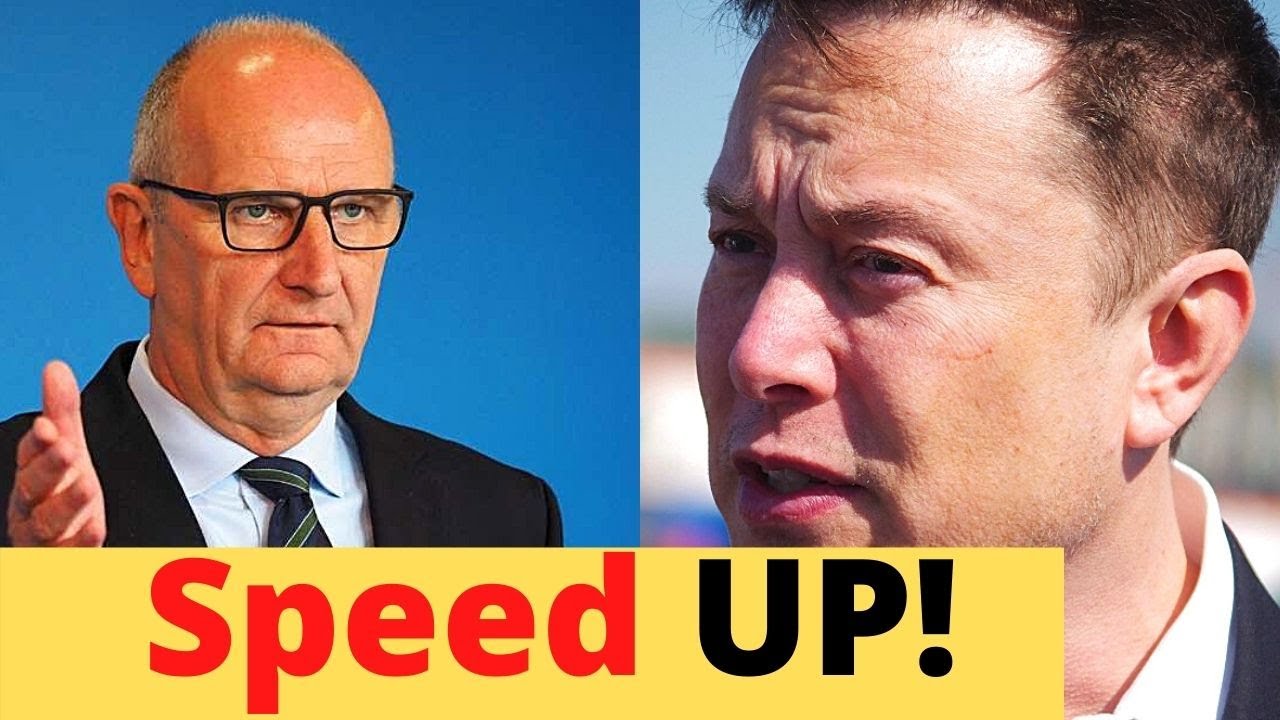 Construction at Tesla Giga Berlin has stopped several times in 2021 because of the current approval procedures. Giga Berlin’s construction has stopped due to elapsed payment deadlines, the laying of sewer pipes without the permission of the authorities, illegal coolant tanks or the plans to build a battery factory in addition to the car factory:

There were several reasons for delaying Tesla’s billion-dollar project in Grünheide last year.

Prime Minister Woidke is generally pushing for faster approvals not only for Giga Berlin, but also for other similar prodjects.

“We urgently need an acceleration of the approval process in the way that it was 30 years ago in the eastern German states,” said the SPD politician. “To this end, the length of the procedures in the authorities and the number of legal bodies to which objections can be lodged against the projects must be clearly limited.”

“If we now accept a ‘business as usual’ with the expansion of renewable energies, the construction of transmission networks and the expansion of rail connections, we will not be able to ensure climate neutrality and prosperity,” warned Woidke. The SPD, the Greens and the FDP have agreed in the coalition agreement that the planning and approval process should be faster.