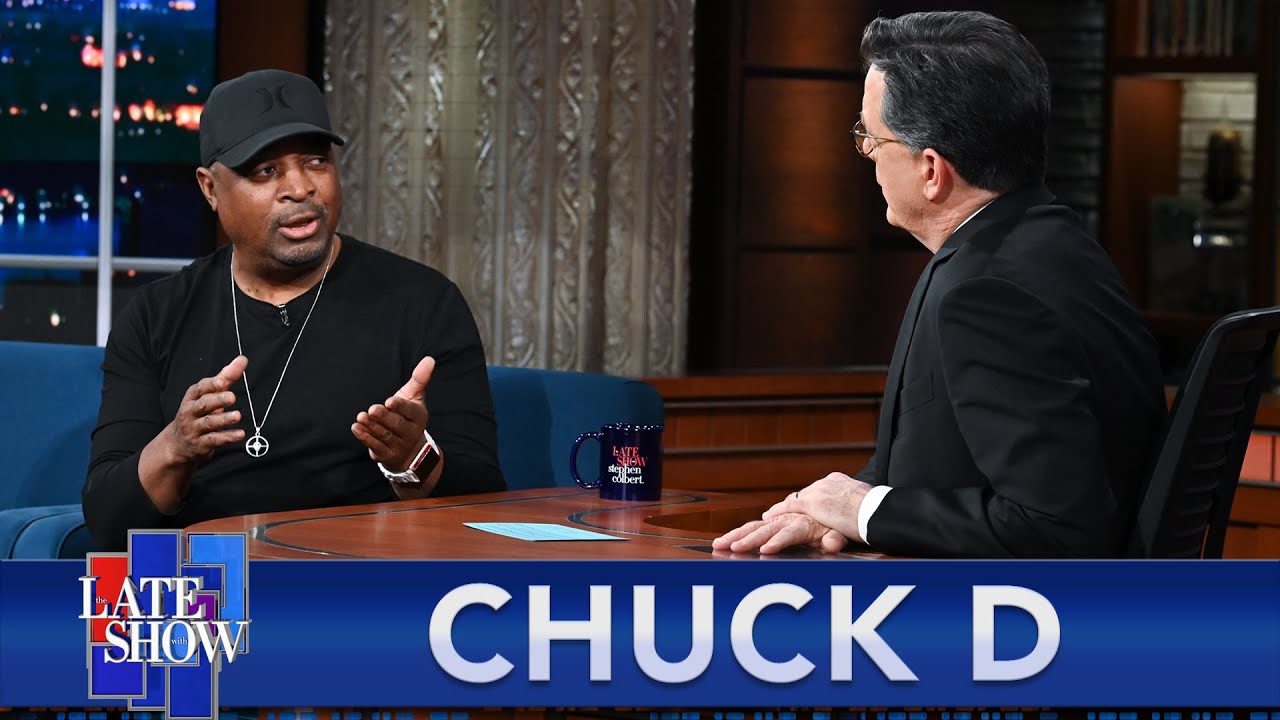 Public Enemy founder Chuck D tells Stephen that as the world celebrates five decades of Hip Hop music and culture, it’s important to tell the origin stories and learn from the people who were there at the beginning. His new docuseries, “Fight the Power: How Hip Hop Changed the World,” starts January 31st on PBS.
#Colbert #FightThePower #ChuckD #PublicEnemy #PBS