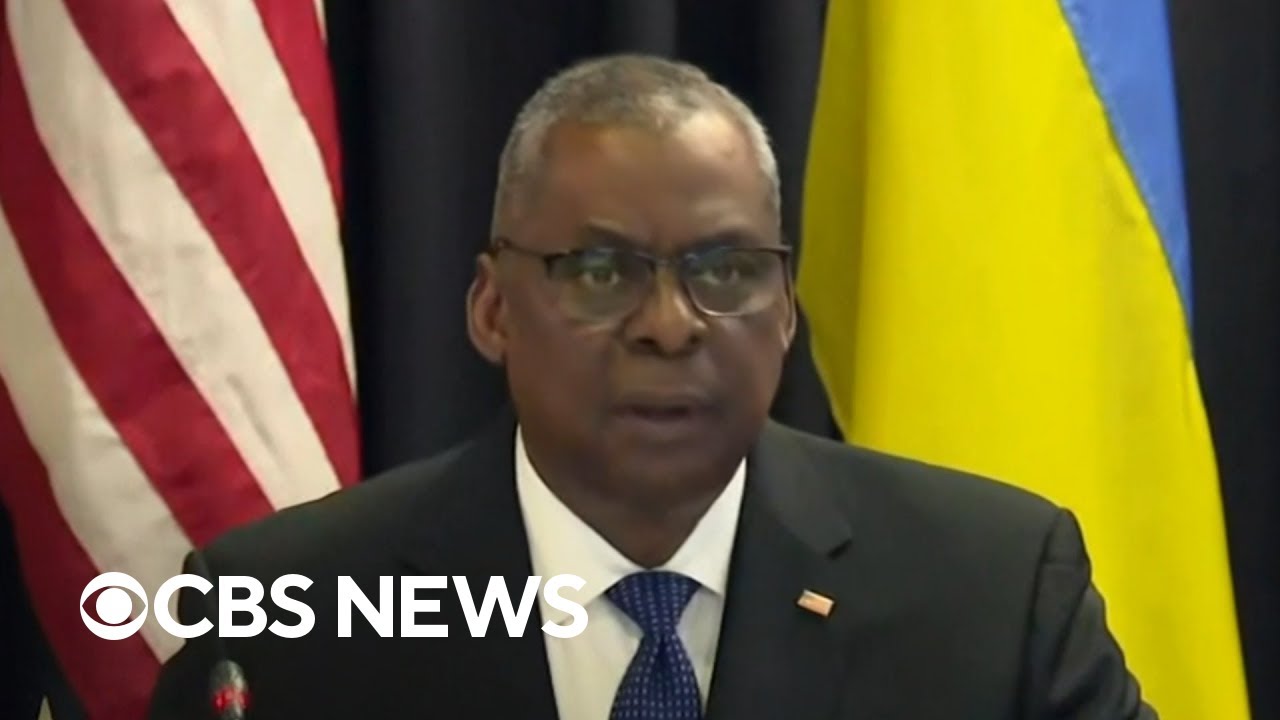 Western allies failed to reach a decision on supplying powerful battle tanks to Ukraine at a meeting at the Ramstein air base in Germany this week. First, CBS News foreign correspondent Debora Patta reported from the front lines in Ukraine. Then, retired Brig. Gen. Peter Zwack, a global fellow at the Wilson Center, joined CBS News to discuss what a new Russian offensive could mean for the war.