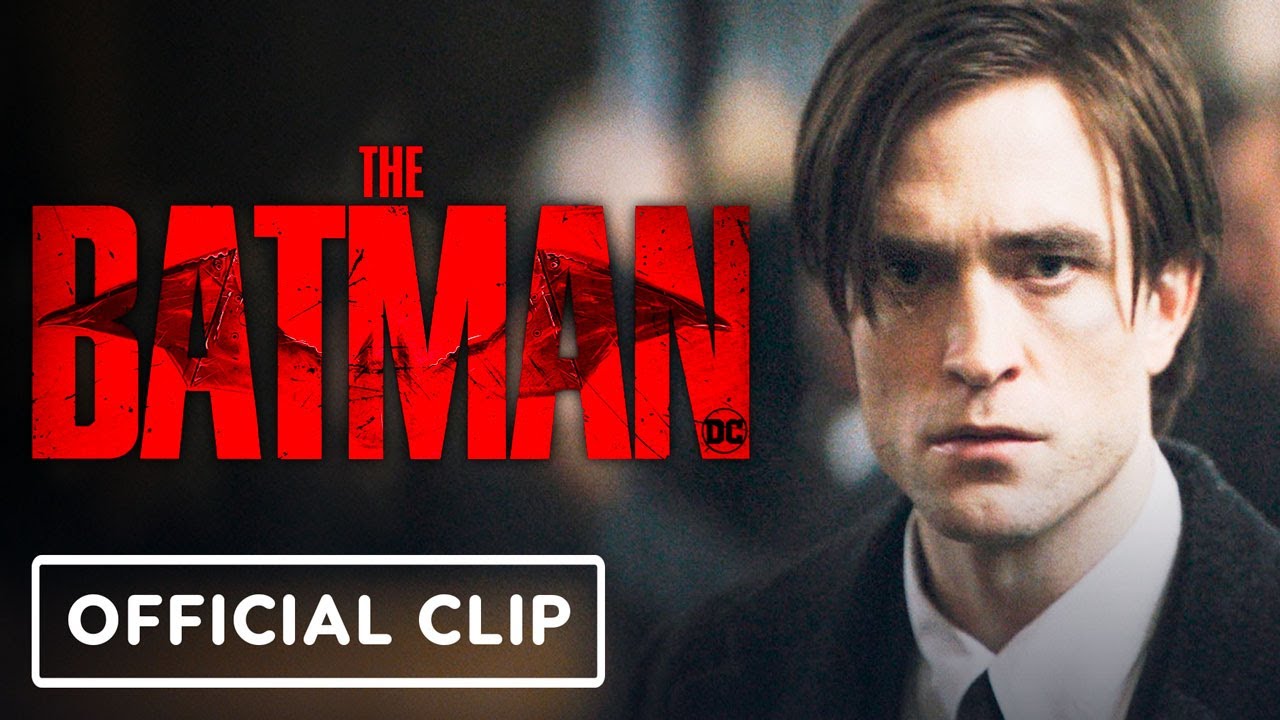 The Riddler (Paul Dano) makes his presence known at a funeral attended by some of Gotham City’s most notable citizens, including Bruce Wayne (Robert Pattinson). When violence strikes, Bruce springs into action to save a young boy, while the GCPD’s James Gordon (Jeffrey Wright) attempts to lead the other attendees to safety. Directed by Matt Reeves, The Batman opens in theaters on March 4, 2022.