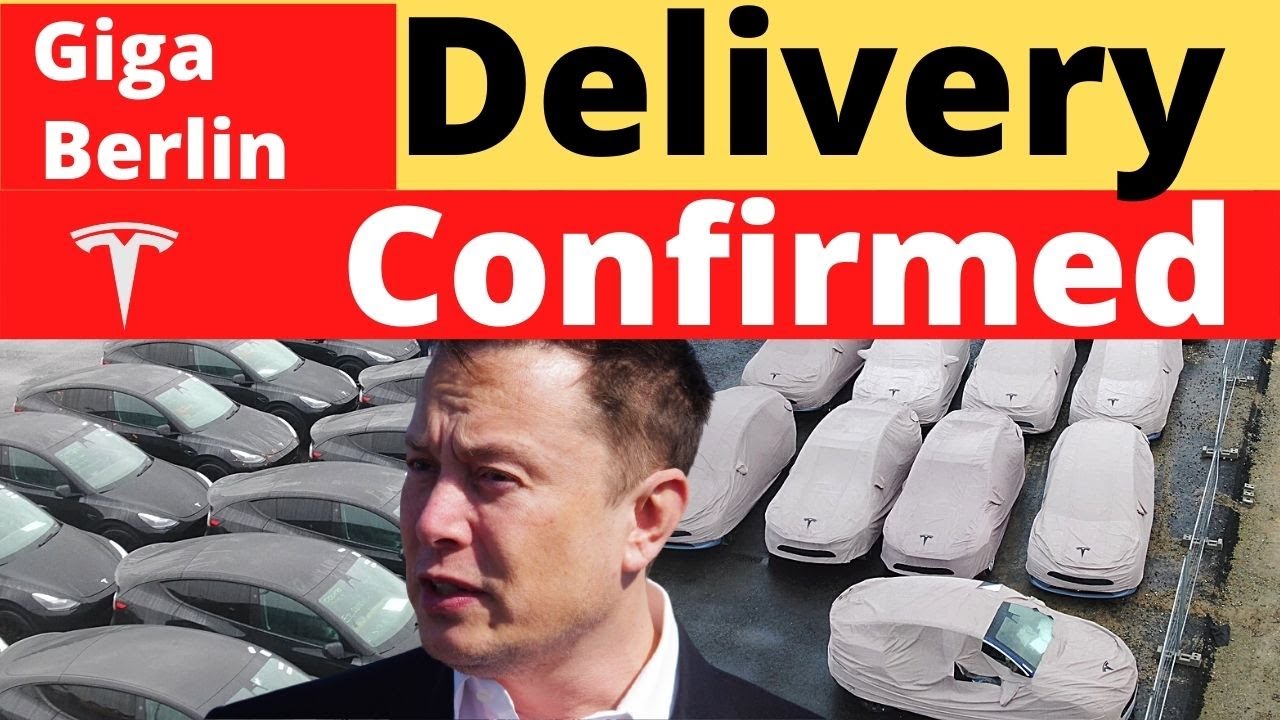 In an internal email, Tesla has confirmed its plan to begin Giga Berlin deliveries of the Model Y Performance from Grünheide in March. Previously, a change in the configurator had only indicated it.

In the email to Tesla Giga Berlin employees in Germany, which was published in the German “Tesla Drivers and Friends” forum (TFF), March is mentioned as the expected start of delivery for the Model Y Performance from the German Gigafactory. “The model performance from Berlin can now also be ordered and will probably reach us from March,” it says.

Observers had already suspected that, since a change was made in the configurator in January. A delivery date for black and white Model Y Performance has now been announced for March, for the other finishes in May – previously the performance version was only said to be “early 2022”. A specific delivery in March could have meant an import of performance models from China, but the mail confirms the probable production in Germany.

The configurator update also made some other changes for the 2022 model year, including the long-range model (in Germany: “maximum range”), which continues to come from China. Thanks to a new battery, the WLTP range of the Model Y LR increases from 507 to 533 kilometers. However, Tesla has only homologated the version with the less aerodynamic 20-inch rims according to WLTP. With the 19-inch models, the Model Y has an “estimated” range of 565 kilometers – but this is not an official WLTP value, which is why the configurator mentions 537 kilometers in large letters. The Model Y Performance is specified with the new battery with up to 514 kilometers, previously 480 kilometers were mentioned in the configurator.

All the changes mentioned, from the battery to the windscreen wipers, now also apply to the Model 3, the range increases to up to 626 kilometers “estimated” range with the 18-inch rims and 602 kilometers according to WLTP with the 19-inch rims. One exception: the Model 3 still only has double-glazed windows in the front doors.