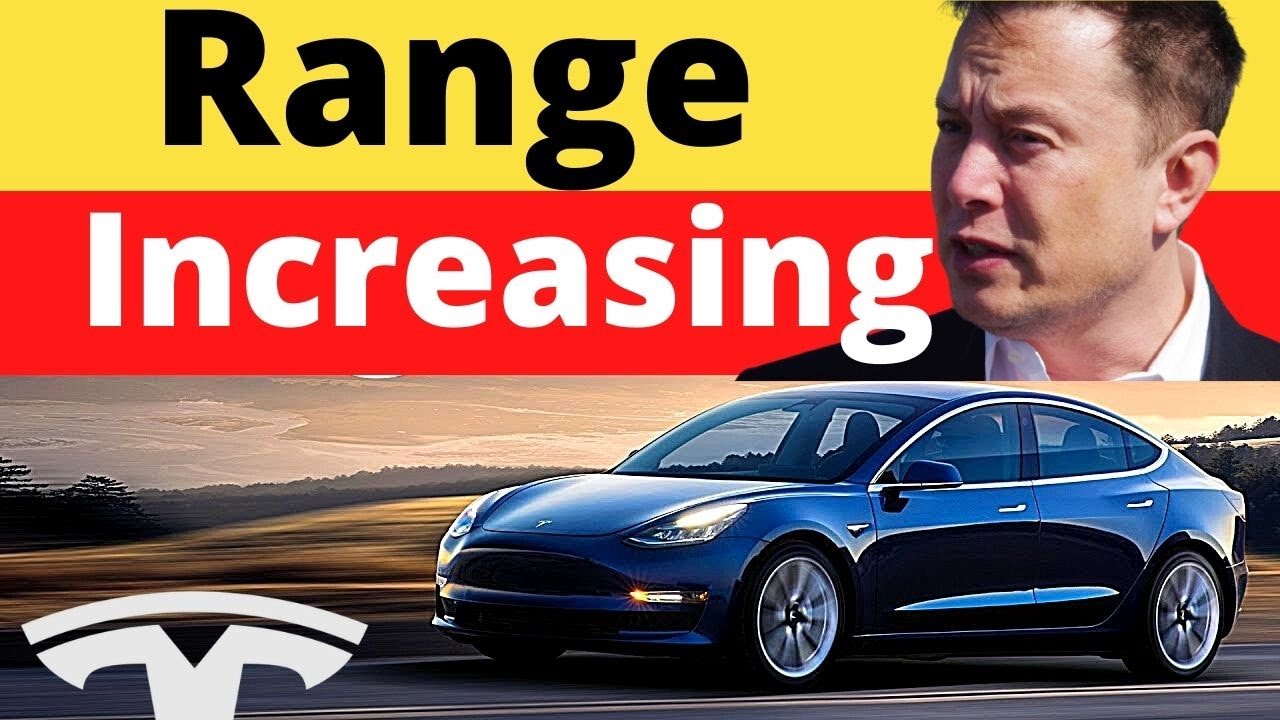 Torque News just learned that a Tesla owner got a text that his Model Y vehicle’s range has increased. This was revealed in a tweet. How did this happen?

Whenever Tesla sends a message to an owner about something, it usually gets a lot of attention. A little while back, we wrote about a Tesla user getting a text from Tesla about their Cybertruck and getting energy setup in their home. That got a lot of attention. So now that Tesla is messaging people that their range is increasing, I think it’s worth taking note of.

Let’s take a look at what the message said:

A Twitter user was told by Tesla that his Model Y on order got upgraded to 565 km of range. That’s about 351 miles of range, putting it ahead of the Model Y in the U.S. by over 20 miles. That’s pretty impressive! The Twitter user even upgraded to get FSD because he was so happy with the range increase.

Why Was the Range Increased?

There is speculation from a Twitter user, Phil, that says Europeans will continue to get Model Y LRs from Giga Shanghai. This is because Giga Berlin is not yet ready to produce vehicles.

Tesla seems to have switched to Ryzen and Lithium batteries recently. All the Model Y Performance vehicles will come from Berlin. This was confirmed by Tesla today. I think the range upgrade is from the change to Lithium batteries from Giga Shanghai, but the real reason could be someone at Tesla found a way to make the cars more efficient.

The range increase isn’t from the 4680 battery cells because those are going to come from Fremont and Giga Texas to start with. Eventually, Giga Berlin and Giga Shanghai will have battery factories that can produce them, but it won’t be for a year or more most likely.

The Twitter user, who got the text From Tesla, was also notified that the AMD Ryzen MCU was also bundled with the vehicle with the range increase. AMD is a chip processor maker, like NVidia, and the MCU is for the infotainment computer, replacing the current Intel Atom A3950 chips in prior models.

So not only is there a range increase from the battery, there is an upgrade in the infotainment system. And all of this is done behind the scenes as Tesla is continually updating and upgrading its vehicles. Tesla truly moves faster than any other company on earth.

Join this channel to get access to perks:
https://www.youtube.com/channel/UCe9o5o8JnpzLH0jWQ1r4opw/join