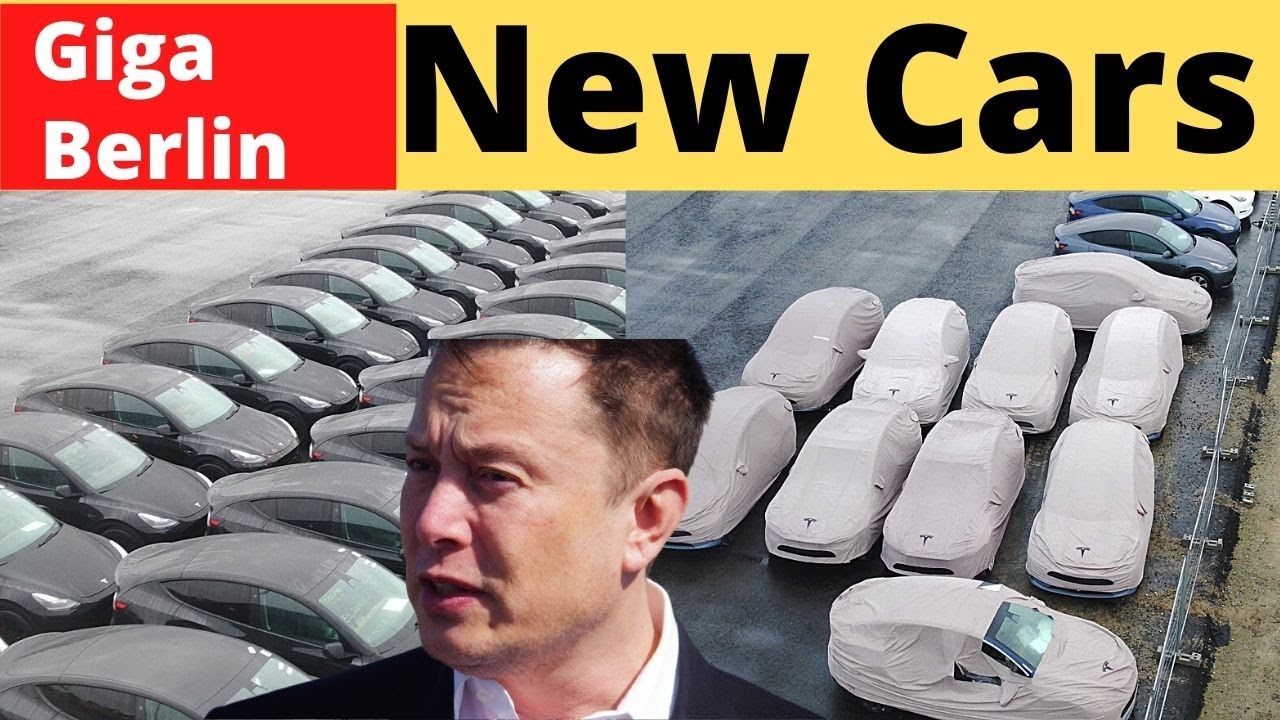 Today Tesla Giga Berlin chronicler Tobias Lindh has shared these very interesting images showing what’s going on with the 2,000 test vehicles that Tesla is building now at Giga Berlin. Tesla is building these test vehicles, 500 a week, to test its systems and ensure everything is working smoothly. But what is interesting, is that you see vehicles are wrapped with a cover.

The general thought is that the wrapped vehicles have the new colors that Tesla hasn’t shown yet. Tesla CEO Elon Musk has spoken on numerous occasions about Giga Berlin’s famous and unparalleled paint shop. In my opinion, if Tesla is testing all of its systems, it will also test the new colors, the new paint and since those are new things, Tesla is wrapping them with a cover. Do you agree? Is that light blueish color of the bumpers of the covered cars actual paint or just non-painted plastic? Would be an untypical color for origin plastic parts I guess.

Besides, Tesla’s needs to scrap these vehicles made as test-vehicles at Giga Berlin. They can’t be sold. It doesn’t say anywhere that they would need to be scrapped. But most of them will probably be scrapped. And pre-production cars won’t get sold anyway. Here is what I would like to ask or propose: Can Giga Berlin Tesla preproduction vehicles be used as tesla demo or corporate fleet vehicles or do they all have to be scrapped?