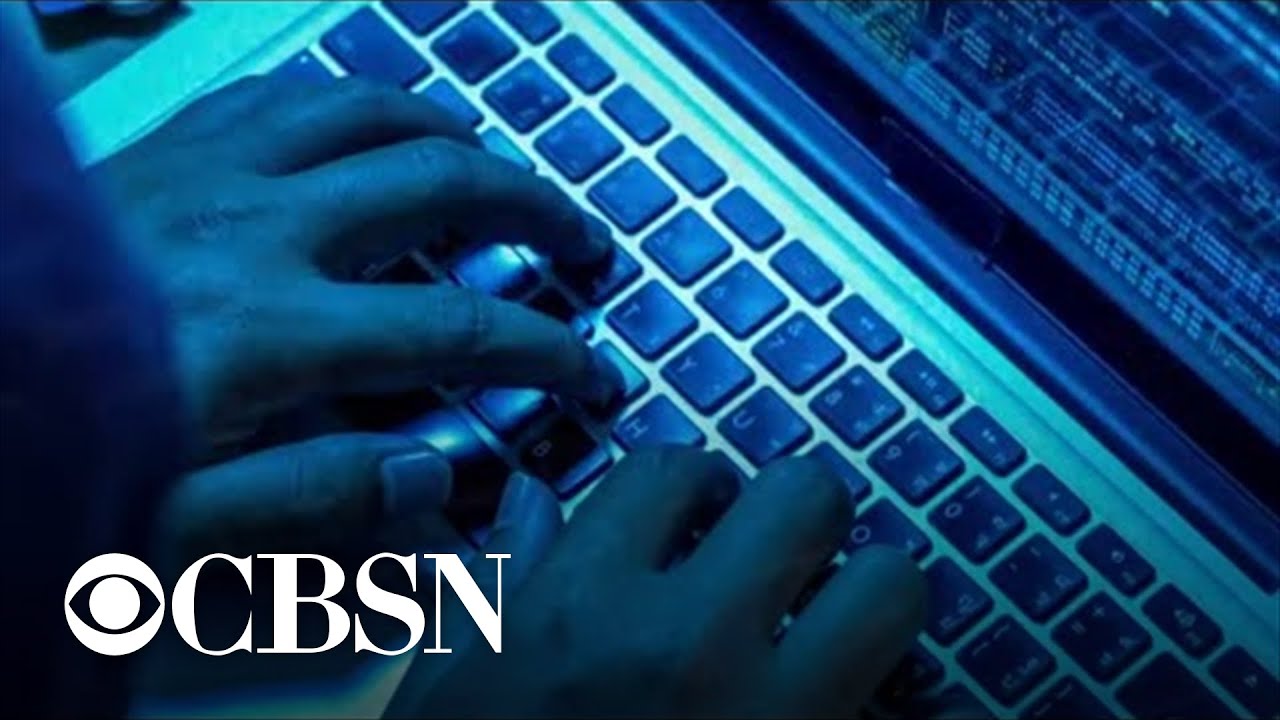 Ukrainian officials are assessing the damage caused by a massive cyberattack on several of its government websites. CBS News cybersecurity analyst and former director of the U.S. Cybersecurity and Infrastructure Security Agency Chris Krebs says he fears this is just the beginning of these sorts of attacks. He joins CBSN with more on this latest breach.