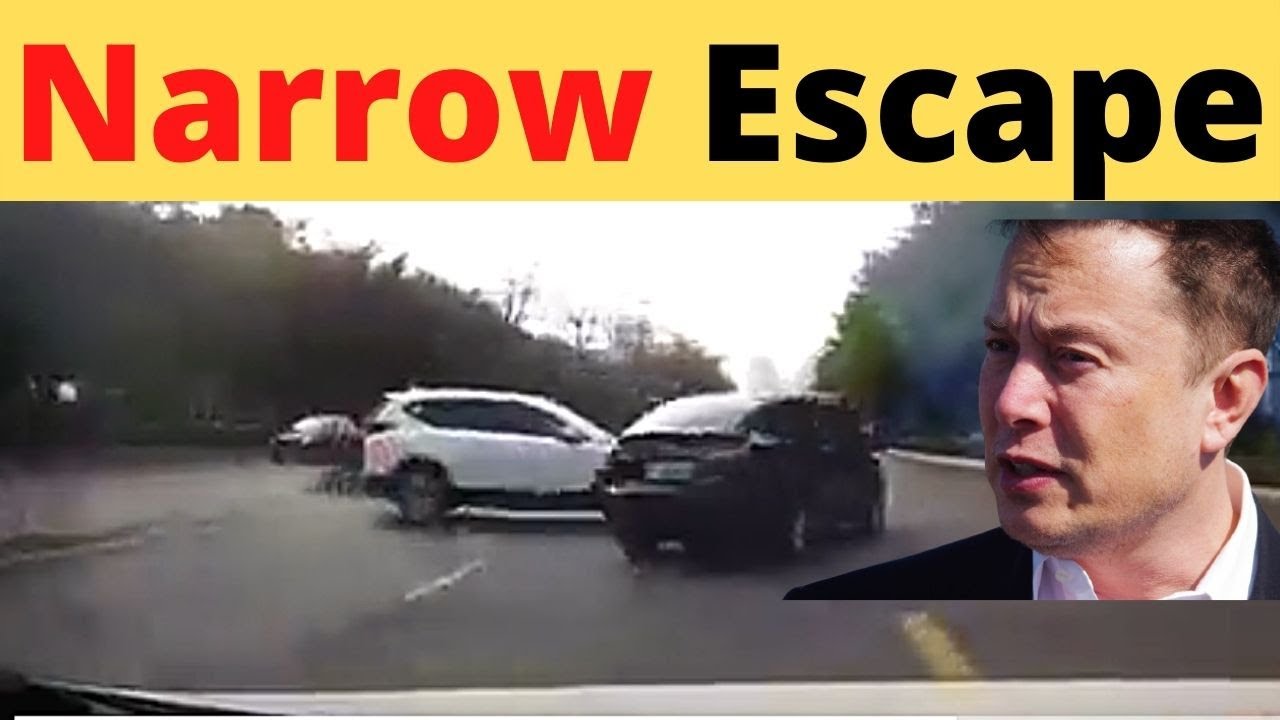 Twitter user Ray4Tesla, who always providers interesting and reliable information and news on Tesla, has shared an interesting Tesla Model Y video footage, which narrowly escapes from getting T-boned.

The footage has a happy ending. “Model Y narrowly escaped from getting T-boned. 0-60 matters,” Tweets Ray, showing this video which you are seeing on your screen.

In situations like this 0 to 60 acceleration matters indeed. What I would like to know is this: was the maneuver made by the driver o by the Tesla? In fact, this question was asked as a comment, to which Ray says he doesn’t know.

Alternatively, the Model Y could have stopped instantly when it saw the other car turn. But it’s hard to say which decision would have been better and we don’t know who made the decision, Tesla’s Autopilot/FSD or the driver.

Only after owning an EV and having experienced similar situations does one really start to value the safety aspect of the unparalleled acceleration. And the stability of the Model Y it’s incredible

It’s super weird the white SUV keeps going. Also why speed up when you can do the same maneuver slowing down. Any thoughts? What do you think is the best maneuver here to get the best outcome if you are a human driver?

I tend to agree with one commentator, who wrote, “I am going with Autopilot version. The Tesla Model Y here would not have had time to stop. The angle we are seeing it from is wider from the right – a truck in the opposite lane is blocking the Y’s view until the very last second. Also the Y flashes the indicator as it dives right, no way does a human think of that.”